India is the second-highest populated country in the world. Our way of living is definitely getting better by the day and today almost every household has one car on an average. But we also see that there are a lot of accidents and sometimes mistakenly people hit their car or get it scratched especially when parking. Now, as the population is on the rise and so is the number of cars, there is a limited amount of parking space that is reducing by the day.

New drivers and individuals in their old age find it difficult to park their cars efficiently, particularly when there is very less space. Thus, parallel parking is an ordeal for many drivers. Squeezing the car into a tiny space is a vital skill that a driver must possess to avoid causing inconvenience for others. Fortunately, technology has answers to this issue, that is the car that can park itself or self-parking cars.

Many times it so happens that you are lucky enough to find that one free parking spot in a busy market or mall parking but you struggle, driving your car back and forth but still you get a bent fender or you have to leave that spot altogether because you are not able to park. With self-parking car, all you will need to do is press a button and sit back and relax. The AI will do this crucial work for you.

You May Also Like: The Future Of Tyres Is  Airless

To solve this commonly faced issue, modern automakers updated the technology at hand and have come out with self-parking cars, taking the automobile market by storm. However, this wasn’t an unplanned move. The idea of self-parking cars was conceived after thorough market research and understanding consumer demand. A driver who isn’t an expert dreads parallel parking. It is also a part of a driver’s test and something that one will need to do at some point in time. In overpopulated cities, this is an everyday task because an individual will have to park his/her car and when the parking is already full, even a little space holds a lot of value.

With self-parking cars, this problem can be solved for good, mainly in a country like India where everyday cars are increasing on the roads. It will be easier to park the car in smaller spaces, allowing a number of cars taking lesser space and giving way to more cars to get parked. This means, that one will not have to struggle with finding a parking spot. Even when you don’t want to use this technology, you will still be able to do the park the car.

What’s more is that when the technology will be doing this crucial work for you, you could be certain that your car will not get any dents or scratches in the process. Self-parking will help in avoiding such mishaps, thus saving your money as you won’t have to worry about insurance claims for parking-related damage. For the senior citizens who don’t like others to drive them around, parking is a difficult job for them too. This self-parking technology will come in handy as they can simply press the button and will not have to worry about parking the car themselves, the technology will do it for them. They will not get nervous and cause more damage. The technology will make elderly people self-dependent because a lot of senior citizens stop driving the car because they are afraid to park it in crowded places, thus restricting them to only a handful of places.

Talking about the younger generation, for them, the technology is less about convenience and safety and has more to do with laziness. Automatic cars have become a rage amongst them because they are easier to drive and don’t involve any technicality that is there in the manual ones. With the basic functions, it makes their ride easier and faster. But this goes without a doubt that parallel parking is an issue for them too. The rise in car population has decreased parking space considerably. The young want to visit the most happening and crowded places but don’t want to go through the hassle of parking. When doing this manually, they hit their car and often cause a lot of damages. Soon, a button will do their job for them, without causing any damages.

Self-parking cars are the future and the first big step towards fully automated vehicles. Car manufacturers like Nissan, Tesla, Ford, and Jaguar Land Rover have shown the prototypes that are controlled by remote control and some are even capable of fully parking themselves without any input from the driver. Soon, the use of fully automated vehicles with self-parking or nearly autonomous parking can be seen as a primary feature in most of the cars across the globe. 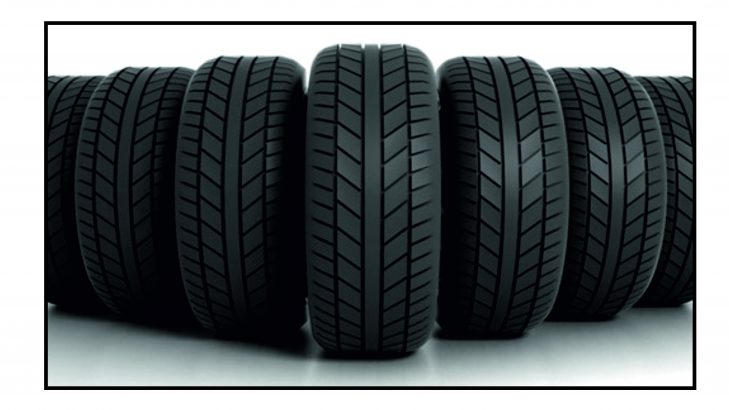 Tyre Buying: Which Tyre Brand And Type Should You Select?
wpDiscuz