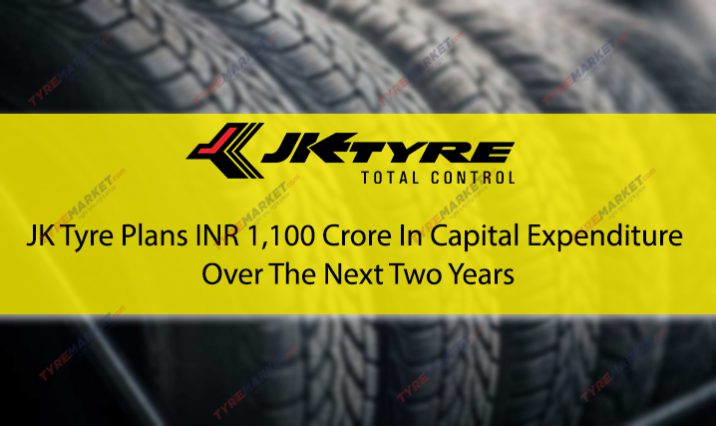 JK Tyre & Industries has a projected capital investment of INR 1,100 crore for the next fiscal year, according to the company’s CFO Sanjeev Aggarwal. The tyre manufacturer intends to engage in capacity development as well as regular infrastructure maintenance.

“Over the following two years, i.e. FY23 and FY24, the total cost will be INR 1,100 crore, including maintenance Capex of roughly Rs 300 crore,” Mr. Aggarwal said in an analyst call.

The originally mentioned debottlenecking programme has already been commissioned and finished. TBR capacity increase for INR 236 crore and PCR capacity expansion for INR 530 crore are now in the works.

“At the time, they were the two primary growth initiatives.” Aside from that, there is a yearly maintenance expenditure of roughly INR 150 crore, totalling INR 300 crore over a two-year period, according to Mr. Aggarwal.

He stated that PCR tyres are in high demand in both the local and foreign sectors. Mr. Aggarwal stated that the increase of PCR capacity at its Banmore factory in Madhya Pradesh would be funded through a combination of loans and internal accrual.

“We have spoken with our bankers, and they are confident that they will be able to offer adequate loan amounts to finance this,” he said. According to Mr. Aggarwal, the development will result in a 35% rise in PCR output, which is now approximately 90 lakh tyres per year.

The Board of Directors has authorised a PCR capacity expansion project at the Banmore tyre factory with an estimated cost of INR 530 crore. The projected expansion plan, together with the recently launched debottlenecking effort, will result in a 35% increase in PCR capacity, Anshuman Singhania, MD of JK Tyre & Industries, made the observation. He stated that the projected extension is scheduled to be operational by December 2023.

“We feel there is a strong demand increase across all market segments given the improving economic sentiments, record agri output coupled with improved realisation in the nation, which is projected to contribute to healthy rural demand this year,” Mr. Singhania said of the tyre industry’s prognosis.

Furthermore, with a predicted decrease in inflationary pressures and improved geopolitical emotions, he believes that automobile and tyre demand would improve further. Strong government infrastructure expenditure will continue to boost CV sector demand in the future years, according to Mr. Singhania.

One of India’s biggest tyre brands, JK Tyre operates in over 105 countries and has over 180 global distributors. 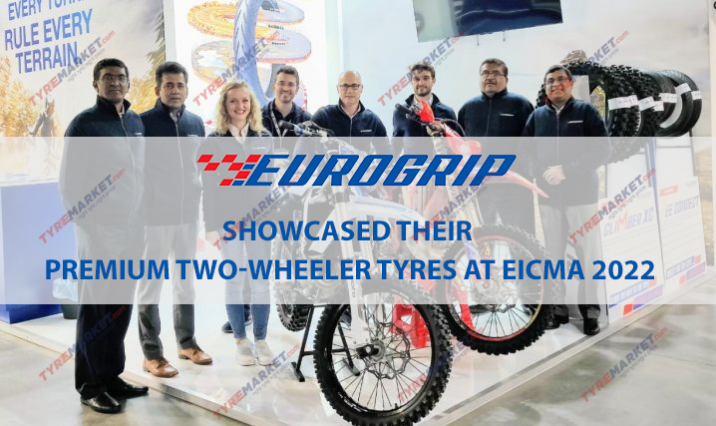 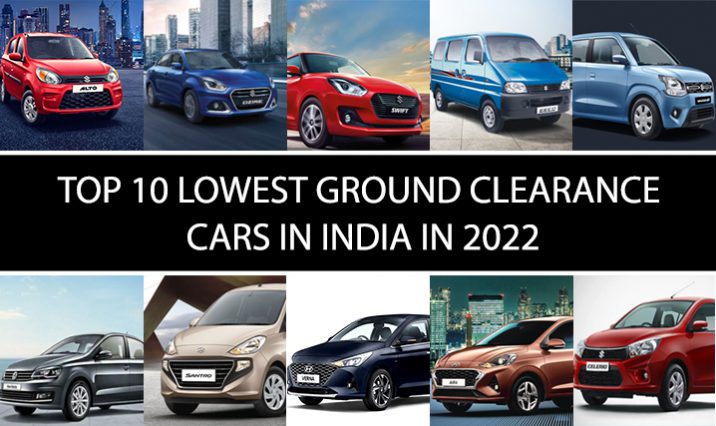 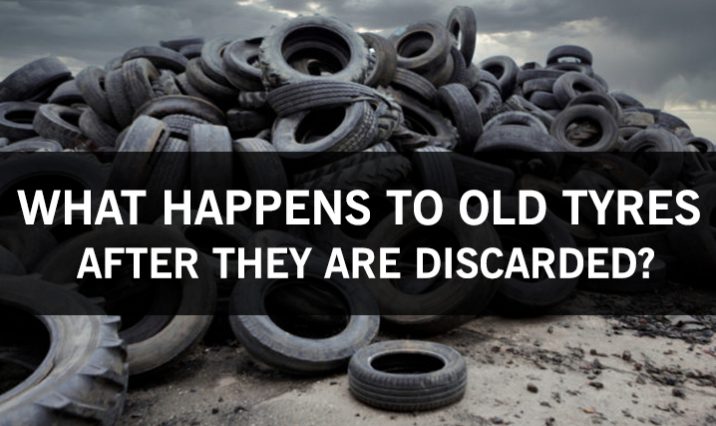 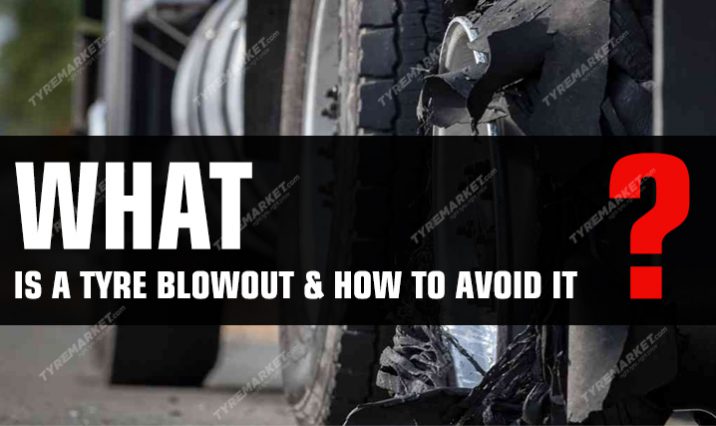 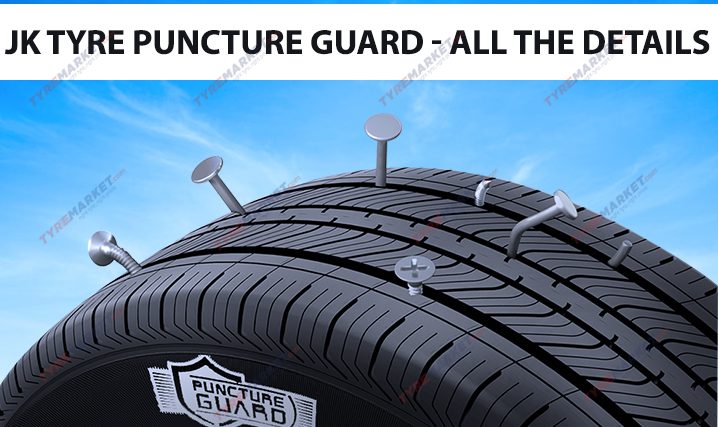