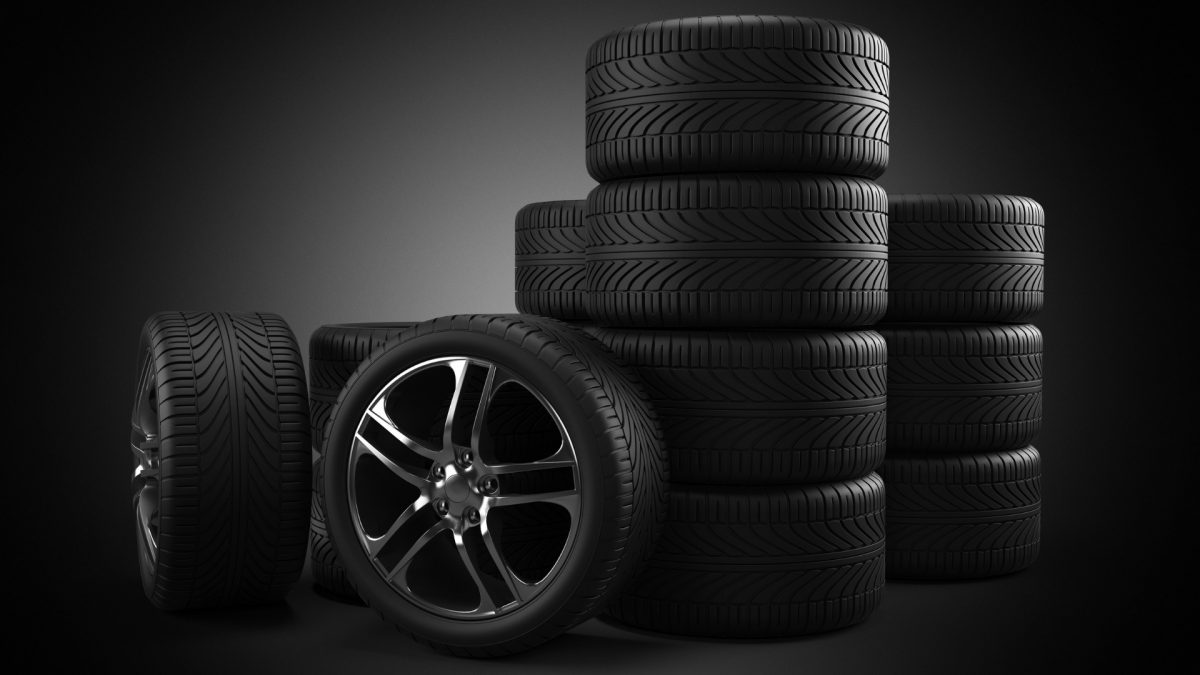 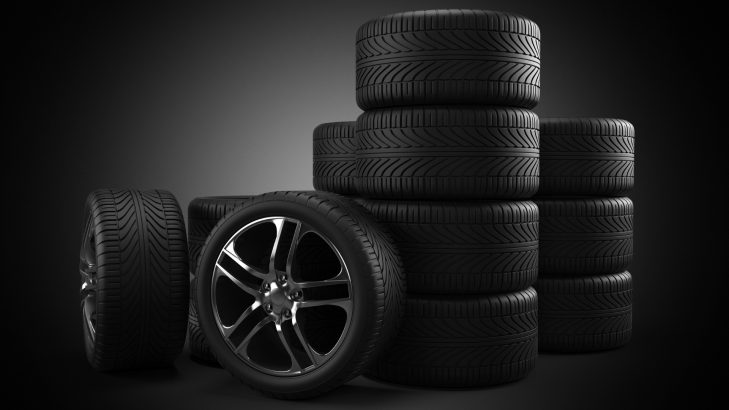 Tyre manufacturing is a water-consuming process and the recent water crisis plaguing the southern state of Tamil Nadu has hit many major tyre manufacturing companies such as JK Tyre, Apollo Tyres and Michelin.

According to the sources, though the water scarcity has not yet impacted the output, the companies have started making the production units as water-efficient as possible. The tyre makers are working on processing surface water, rainwater and polluted water to harvest and reuse it in the manufacturing process. They are also cutting down the overall water consumption in their factories. For instance, JK Tyre has significantly reduced its water consumption by approx. 50 percent in the last 3 years. On the other hand, the other major manufacturers namely Michelin, CEAT and Apollo are also using rainwater harvesting and effluent treatment to reduce water consumption.

Treated sewage water is also further processed through RO system and is then utilised for cooling tower makeup. Some tyre manufacturers are designing their plants in such a way that they use 40 percent less water. COO of CEAT, Mr. Arnab Banerjee has said that they are going for 100 percent reuse to circulate the entire effluent and sewage back to usage and they are using air-cooled equipment not water-cooled chiller and harvesting runoff water and have introduced waterless urinals as well.

The companies have also expanded their water conservation efforts outside the factory premises. For Apollo Tyres, they have undertaken eco-restoration of multiple ponds in the neighbouring villages, which will help the company in replenishing the groundwater levels and address water conservation issue. 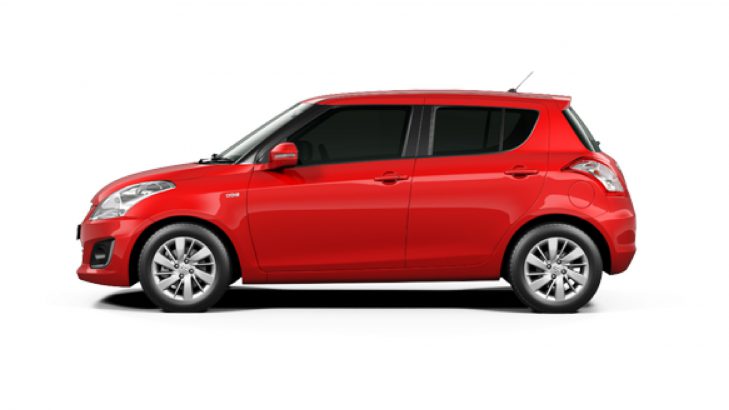