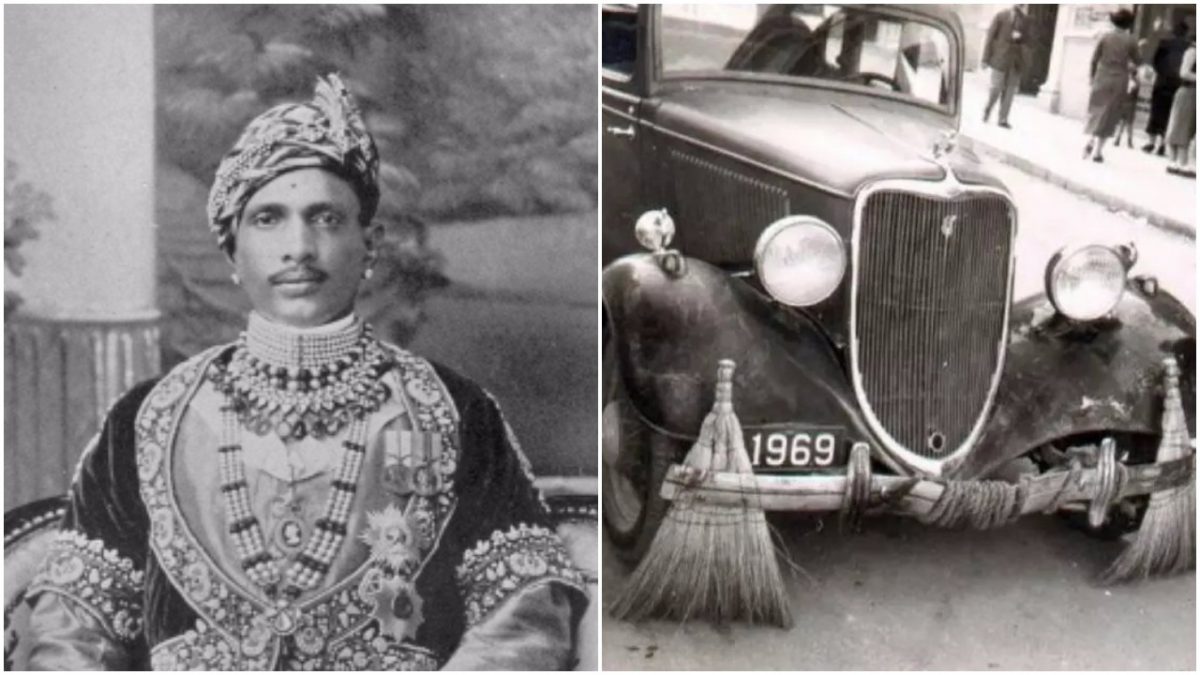 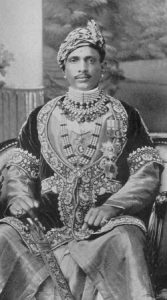 Many of us have come across snoopy salesman at every sales counter. The same happened with the Maharaja of Alwar (Rajasthan) Jai Singh in 1920. Back at that time when India was ruled by Britishers, Indian states were ruled by different princely rulers. They were known for theirs’ extravagant lifestyle. They never compromised with their lifestyle be it in any aspect.

One of the things they desired most was possessing Rolls Royce cars. They succumbed to its charm and never got bored of it which remained the prized possession and queen among the other fleets of the car. As it has been calculated that more than 20,000 Rolls-Royce were built before the First World War and about 20 percent of them were imported to India.

It has come to notice that on an average each Maharaja possessed 3.5 Rolls Royce. Since there were 230 Major Maharaja Dynasties, which means about 900 cars were there in different parts of India back then.

Related to the fondness of Rolls Royce by Indian royalty there’s a famous story connected with the Maharaja of Alwar. While roaming across the London streets, the Maharaja walked into a Mayfair car showroom and kept looking at Rolls Royce Phantom II Tourer. The British salesman, who had no idea who the visitor was, took a look at Maharaja’s ordinary appearance that was little shabby, and he treated him just like any other poor Indian citizen of that time.

The Maharaja was shown the door by the discriminating English salesman. After being handled in such a disrespectful manner, Jai Singh went to his hotel and instructed his servants to call Rolls Royce showroom and arrange a meeting with them. Jai Singh also asked his servants to tell them that Maharaja Of Alwar from India is interested in purchasing a fleet of Rolls-Royce cars.

The Maharaja showed up at the showroom properly dressed in his usual royal decor. In his honour red carpet was rolled out by the showroom authorities. He ordered 6 cars and paid them full amount in cash. He asked cars to be shipped to India on the condition that a particular salesman would personally escort the cars to his princely state.

When the Rolls Royce fleet reached its destination, Jai Singh ordered them to be lined up for the collection of the Municipal Garbage Waste in and around the city. This incident received worldwide coverage and the reputation of Rolls Royce dealt a severe blow and in a significant manner their revenues came down. People who used to drive Rolls Royce cars with pride and honor were now feeling very embarrassed to own them. 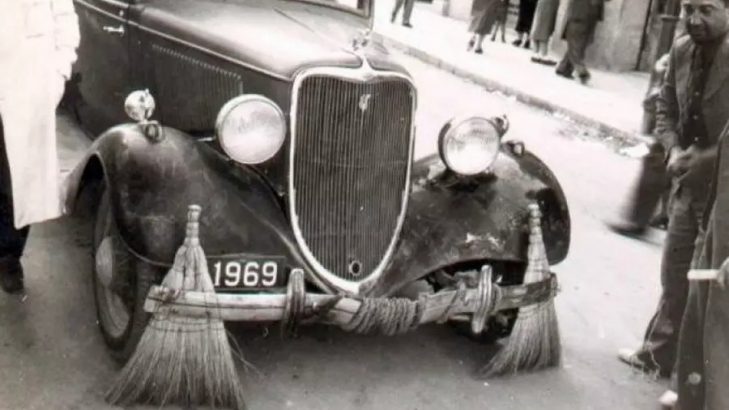 Finding their reputation at stake, the authorities at Rolls Royce finally realized their mistake and sent a telegram to Jai Singh apologizing for the mistreatment that had happened back at the London showroom. They also offered him 6 more cars for free. The Maharaja accepted their apology and withdrew the cars from the Municipality.

Note – Images are just for the reference.