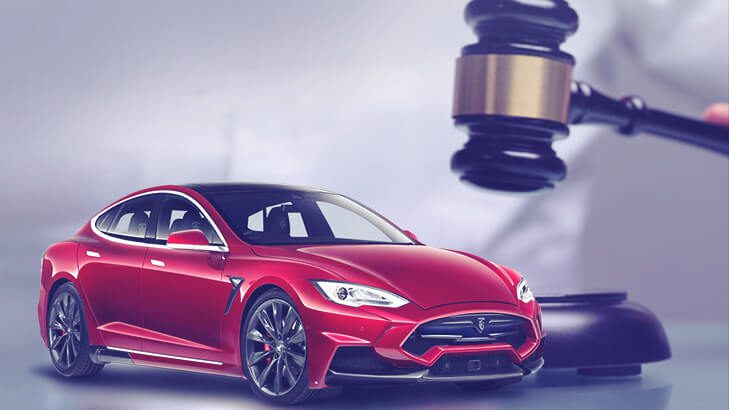 India is one of the biggest automotive markets in the world. Each day, countless private and commercial vehicles move from one place to another. India has the second-largest road network in the world. This means it also requires very comprehensive management and the regulatory system behind it. The Indian government has been systematically working towards growing the Indian Motor Vehicles Act. Recently, the much-awaited and somewhat controversial Motor Vehicles Amendment Act 2019 was passed by the Lok Sabha. This Act Amendment introduces many critical changes to the Act and expands its domain into electronic formats. Also, the Amendment seeks to enhance the fines for most major traffic violations.

Although the Motor Vehicles Act Amendment of 2019 has been passed in the Lok Sabha, not all states have accepted it. Madhya Pradesh and West Bengal are two such states where the government disagrees with the fines detailed in the Act. They have objected to the considerable increase in fines and are lobbying to not implement them. They have, however, agreed to implement other aspects of the Amendment.

Now, as the other aspects of the Amendment are slowly coming into effect, we took a detailed look at them.  From this, we have compiled a list of the most important aspects of this Amendment and made a consolidated list of everything that you need to know. 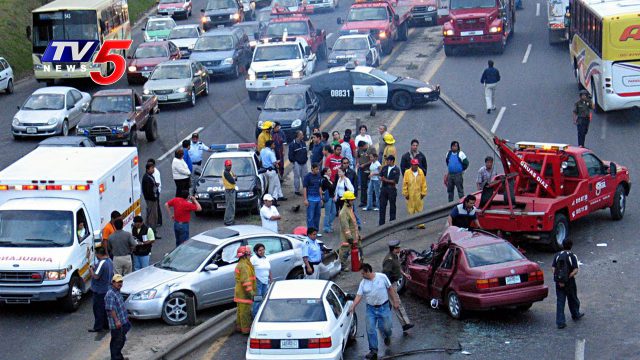 One of the most important parts of this new Act Amendment is the compensation for treatment and loss of life from the central government. All persons who are either injured or who represent a deceased will be awarded compensation. The terms for the compensation and the specific amounts are: (a) for accidental death, from INR 25,000 to two lakh rupees, and (b) for grievous injury, from INR 12,500 to INR 50,000. This is a significant step forward since it will ensure a more robust measure for compensating road accident victims. Through the addition of electronic channels, we can also expect the compensations meted out quicker than before.

Another significant additional made by this Amendment involves electronic surveillance. As per the bill passed in the Lok Sabha, major traffic hubs in cities across India will be equipped with surveillance equipment. These surveillance cameras will record footage of traffic violations and will also issue automatic challans in case of any such violation. This is a major investment made by the government and it will radically alter the traffic regulation process across India. Also, automatic challans will result in more fines and may cause a direct reduction in traffic violations.

The Motor Vehicles Amendment has taken a closer look at the driver’s license application process. According to the review, there is a need for greater automatization. So, according to the recommendations made by reviewers, the diver’s license testing process will get a radical overhaul. All testing will now be done via computers with minimum human involvement. This move is set to greatly reduce the instances of corruption as well as fake licenses. There has been no mention of any impact on the price of getting the license itself.

The Amendment has addressed the prevalence of fake licenses by enhancing the national DL registry. After the Amendment goes into effect nationwide, no DL can go without a uniquely identifiable number. The Aadhar Card will be used  This move will greatly reduce the number of fake licenses in the country and also give traffic police operators a means of identifying such fake licenses. It is expected that all states and their respective traffic police officers will mutually share a nationally applicable driver’s license database.

According to the new amendment in the Indian Motor Vehicles Act, any vehicle driven by a juvenile without supervision will be stopped. Further, the vehicle owners will bear the violation charge unless they can prove they were unaware of the violation. The juvenile themselves will be tried under the relevant statutes of the Juvenile Justice Act.

Under the new Amendment, any persons who come forward to help a road accident victim will be protected under the law. They will not be held liable for any civil or criminal charges which could potentially be levied previously. There have been incidences where people have been hesitant to intervene in traffic accidents for fear of legal persecution. This statute of the Amendment seeks to assure the general public of their safety in such cases.

In the interest of environmental conservation and air pollution reduction, the Amendment grants authority to relevant government bodies to issue a vehicular recall. This has been done to ensure all vehicles operating on Indian roads meet certain emissions criteria.

Establishing a National Road Safety Board

The Amendment has made specific mention of a National Road Safety Board authority which will play a largely advisory role for the Indian Transport Network. According to the Amendment, The  Board will be advising the central and state government authorities on a number of issues. These include:  (a) motor vehicle standards applicable in India, (b) vehicle registering and licensing, (c) road safety standards, and (d) new vehicle technology promotions.

The Amendment also takes a look at taxi aggregators and all related companies like Uber and Ola. It further states that these companies, as well as all independent operators, will be granted licenses by the state authorities. Any technology used to substantiate the business or record transactions must comply with the Information Technology Act, 2000.

The Amendment makes many minor notations in order to enhance the efficacy of the Indian Motor Vehicles Act. Most notably, these include double fines for any traffic law enforcing authorities, special modifications for differently-abled people. The Amendment also includes accountability on civil construction agencies for faults in constructions and no educational qualification for acquiring a driver’s license.

Another key aspect of the Amendment deals with the creation of the National Transportation Policy. The authorized government agency will be accountable for establishing many key elements of the ongoing national transportation system development. These include creating short and long-term planning framework, creating grants and permits networks, consolidated national transport strategy, and facilitating innovation, competition and overall efficiency. The authority will also be responsible for safeguarding the best interests of the general public of India.

Fines and Challans for Traffic Violations

The 2019 Amendment to the Indian Motor Vehicles Act has made some major increments in the fines and challans which can be levied on violators. This has consequently led some state governments like Madhya Pradesh and West Bengal to oppose the fines. So, these will not be applicable in these states as of the writing of this article. However, all other states will be imposing these fines in full effect soon. Here are the details:

The Indian Motor Vehicles Act Amendment of 2019 introduces many forward-looking things to the Act itself. The challans are a controversial issue but they will be applied in the majority of states in the country. You should read through all the aspects of this Act in detail to understand how they will affect your daily commute or business prospects.