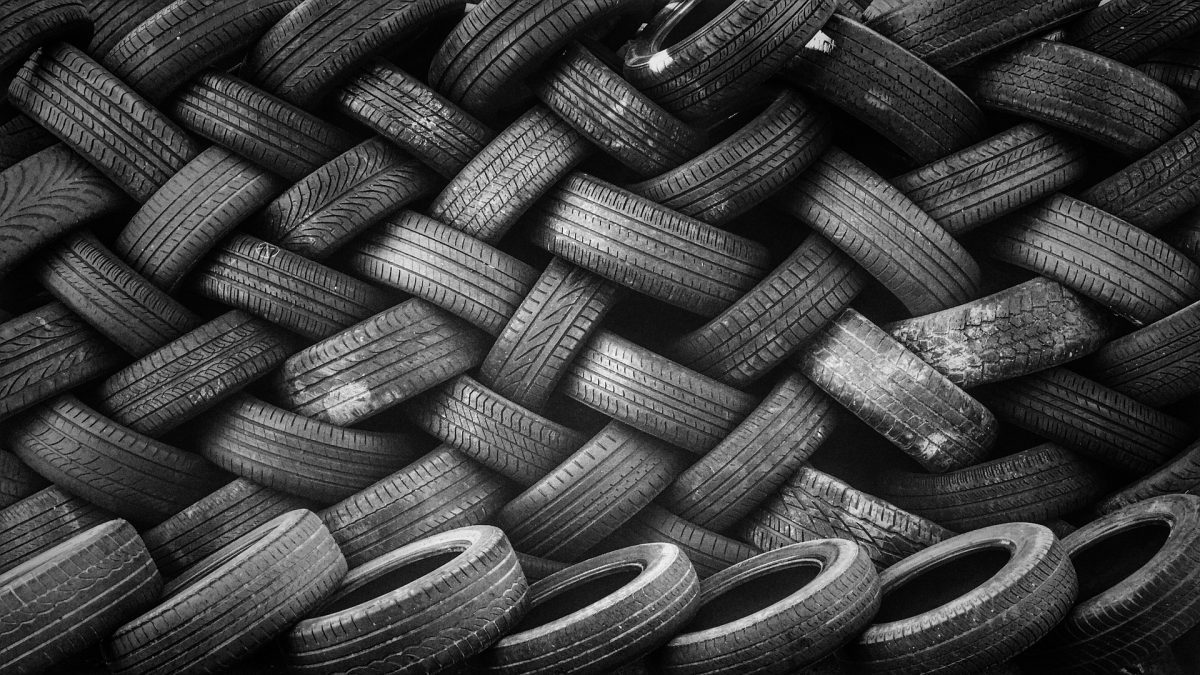 Recently, the Australian Tyre Recyclers Association (ATRA) has expressed its concerns over the uncontrolled use of ‘end-of-life tyres’ for pyrolysis in a number of countries throughout the world.

Technically, Pyrolysis is a procedure where the old tyres undergo thermochemical treatment under high temperature. By doing so these tyres produce industrial oil and other materials that are used for manufacturing various products. This practice is very harmful and is globally considered an environmental hazard because this procedure emits life-threatening gases and is banned in developed countries (all the OECD members). Apparently, India has decided against to become an OECD member.

Robert Kelman, Executive Officer, ATRA, has said that India has a huge demand for used tyres for the pyrolysis process. In most cases, these tyres are imported from Australia in the form of bales instead of shred. As per the cited sources, the North Indian state of Rajasthan alone has around 150 pyrolysis plants. Moreover, it is estimated that there may be as high as 2,000 plants across the country in various cities. Mr. Kelman also stated that the products manufactured from the process are of very low-quality and hence are not profitable to sell. Therefore, pyrolysis has not found any acceptance in developed countries because of its low commercial viability.

According to Gaurav Sekhri, Director, Tinna Group, an Indian tyre recycler, waste tyre collection is wholly unorganised in the country and is in the hands of the mostly unskilled workforce. According to reliable sources, over 1.5 billion waste tyres are generated every year globally and among them, about 6 percent are generated in India.

ATRA has completely banned this practice for all its members owing to the harmful effects that it has on the environment. The pyrolysis plants that ATRA visited in India found to be working with only basic technologies with no safety measures. Mr. Kelman said that they found that there were no emission control devices used and the safety standards were virtually missing for the workers working in those hazardous conditions. On part of the Government of India it is been told that the Ministry of Environment and Forests has a well-established Standard Operating Procedure for the working of such plants, but unfortunately very less number of plants follow the standard procedures. Moreover, those who do follow them, follow partly.