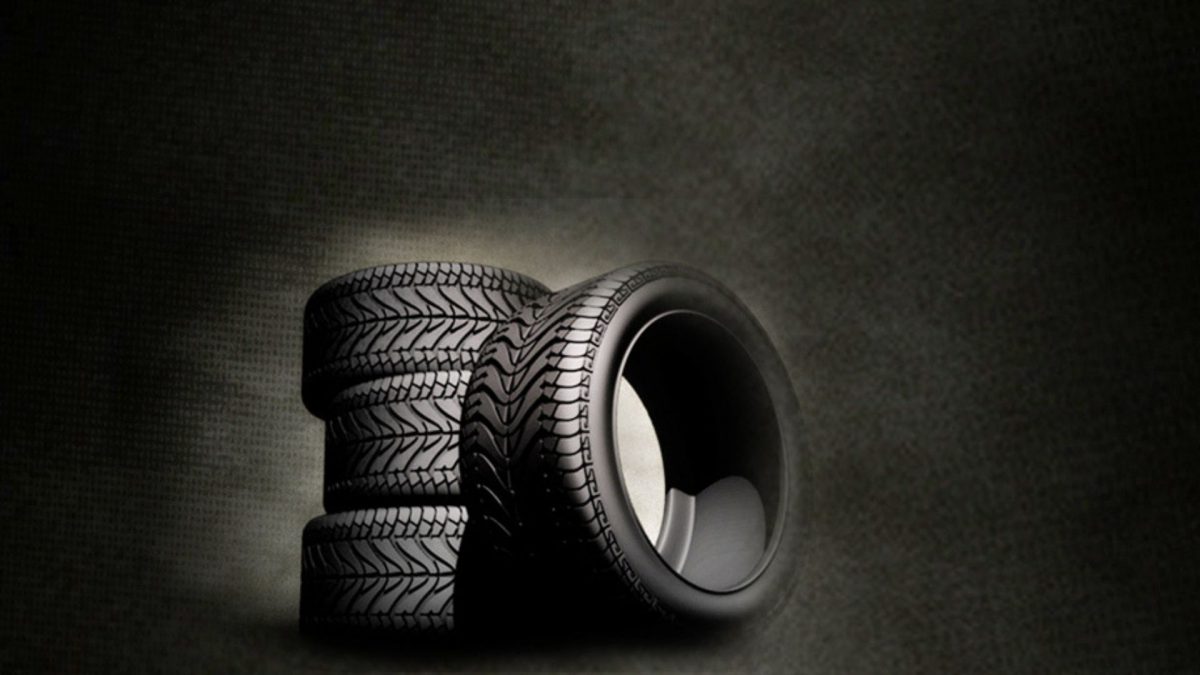 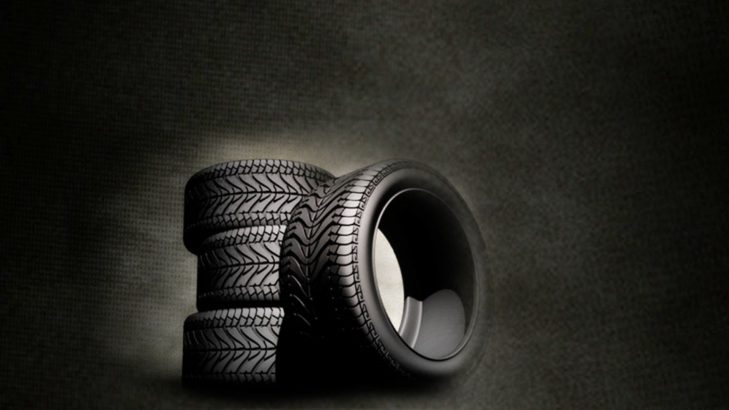 Last week, the shares of major tyre makers in India spiked on Tuesday after the Government of India (GoI) imposed added duty on imports of Chinese radial tyres with rim sizes of above 16-inch, which basically refers to heavy bus and truck tyres. The shares of Apollo Tyres, MRF Tyres, CEAT Tyres and JK Tyres were among the beneficiaries.

As per Director General, Automotive Tyre Manufacturers’ Association (ATMA), Rajiv Budhiraja, in addition to the anti-dumping duty, anti-subsidy countervailing duty has also been imposed now on the Chinese bus and truck radial imports. This imposition is on the ground that the Chinese government highly subsidizes tyre exports. He further said that though the government’s step is positive in its own way; however, the potential threat of Chinese firms now using Vietnam and Thailand for exports to India is a serious issue. Moreover, it is expected that after this measure, the Chinese tyre imports will come down to 30,000 units per month from the current 1, 50, 000 units per month two years ago.

It is learnt that the decision to impose additional duty on Chinese tyre imports was fuelled by the current situation of a slowdown in the domestic auto industry. According to industry experts, the falling auto sales is sure to hit the original equipment (OE) auto industry. But after the measure taken by the GoI, now, the replacement market sales could help offset the loss, provided the competition from the Chinese imported tyres is diminished. The experts also believe that as the slowdown in the auto industry is at the international level, the chances are high that the Chinese firms would resort to more dumping, thus aggravating the loss for domestic tyre makers.