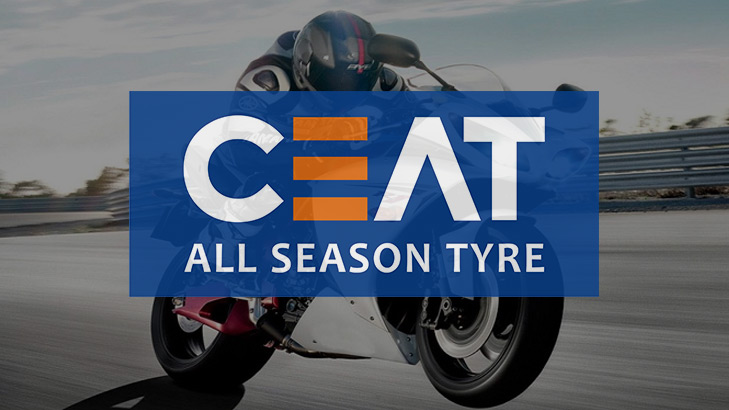 According to Bangladeshi sources, the Indian tyre making giant CEAT, the flagship company of RPG Enterprises is soon going to open a tyre making factory in that country.

With an initial investment of $67 million CEAT has signed a joint venture with Bangladesh’s AK Khan and Company to set up the plant. The factory is supposed to be built in Bhaluka, Mymensingh. By setting up a manufacturing plant in Bangladesh itself the price of tyres will be lowered by 20-30% as compared to the presently imported tyres from India. According to Jyotibrata Banerjee, MD, CEAT, the company is looking forward to becoming the leading tyre maker in Bangladesh.

The company will also look to export about 30% of their tyres from Bangladesh’s plant to neighbouring Indian Border States. In its starting phase, the plant will make tyres for two-wheelers, trucks and small vehicles while later on, it will also manufacture tyres for automobiles. Currently, the CEAT motorbike tyres cost about 2,400 BDT (Bangladeshi Taka) and this will be reduced to 1,700 BDT after the tyres are manufactured inside the country.

The project was originally announced in 2013, but due to land-related issues, it is already running a couple of years late.

Hello, I do think your site could possibly be having internet browser compatibility problems.

Whenever I take a look at your web site in Safari, it looks fine but when opening in I.E.,
it’s got some overlapping issues. I simply wanted to
give you a quick heads up! Other than that,
great site!

Thanks for your valuable feedback, our team is working on the issue mentioned.

A great piece of information. I think this is what I was exactly looking for. All tips in a single click. I would definitely try to follow these suggestions. I really enjoyed this post and I hope you will keep posting this kind of post in future.