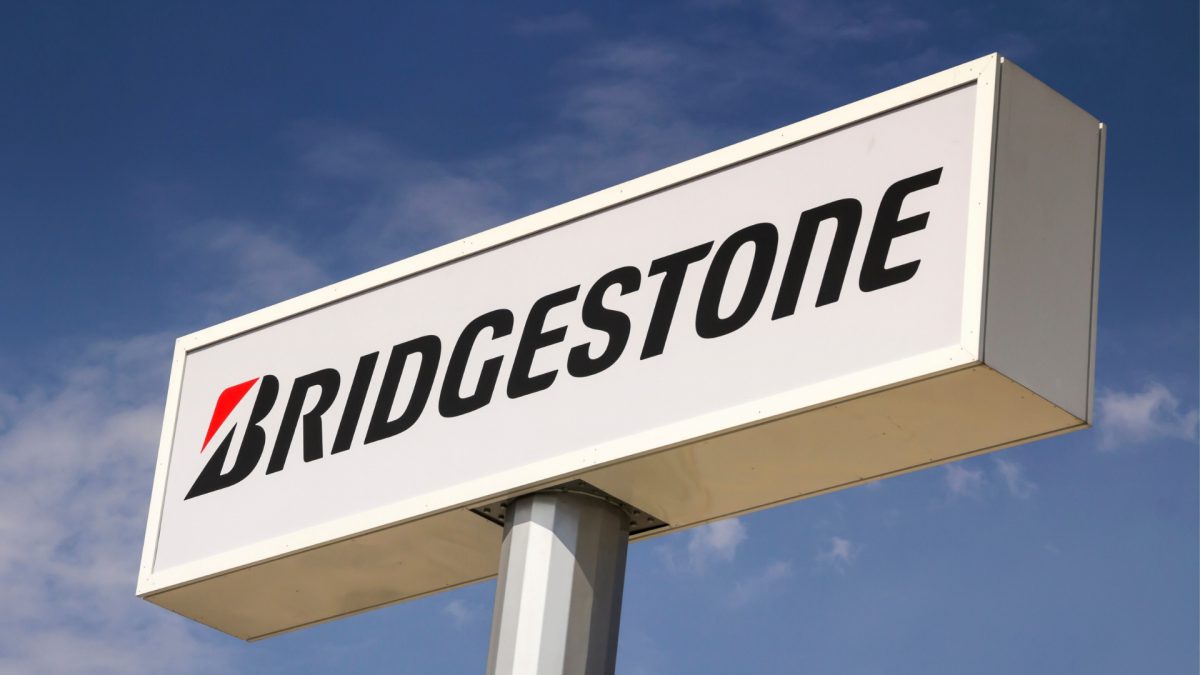 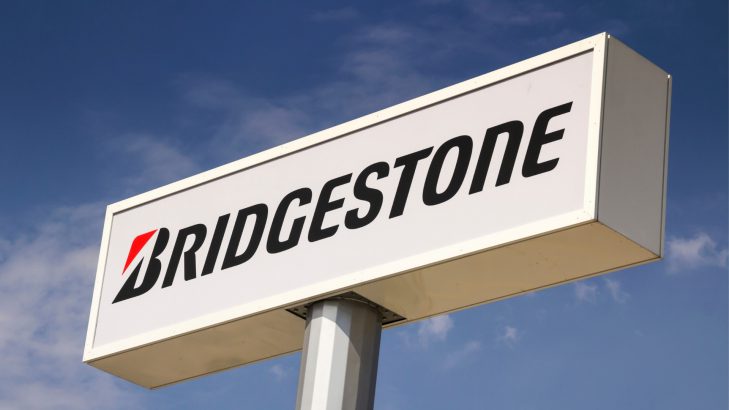 Recently, JD Power’s 2019 India Original Equipment Tyre Customer Satisfaction Index (TCSI) study has been out and it has ranked Bridgestone India as highest in customer satisfaction with scores of 861 and 836 in the category of midsize car segment and utility vehicle segment respectively.

The study is in its 19th year and it measures the Original Tyre Owners satisfaction from the first to the third year of ownership that spans across four sectors namely — wear, ride, traction/handling and appearance. Other important key findings mentioned in the study are:

The said study also gives attention to factors such as driver’s habits, climatic conditions, tyre design and road conditions. All these factors have a strong influence on the life expectancy of tyres.

Within India, amid car lovers, it is a common practice to replace the OEM tyres with ones that provide more grip, stability as well as offers larger contact patch compared to the OEM tyres. Under these circumstances too, Bridgestone emerged as a trusted brand because of having a wide portfolio of tyres of various sizes. The world’s top tyre maker produces tyres that fit all sort of vehicles from small hatchbacks to premium sports cars.