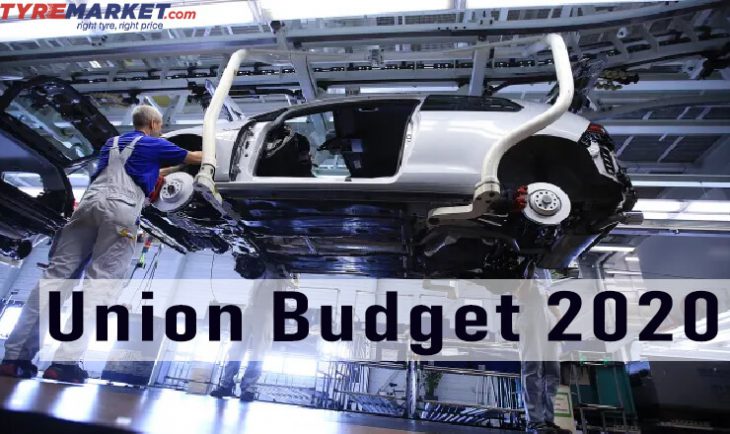 The Automotive Components Manufacturer Association of India (ACMA), the apex body that represents the auto component sector of the country, has expressed its satisfaction on the recently announced Union Budget that focuses on the progress of rural economy, infrastructure & logistics, manufacturing, education & skilling, tax reforms along with ease of operating business and digitization encouragement.

Deepak Jain, President, ACMA commented that the association is thankful to the Union Finance Minister, Nirmala Sitharaman. He mentioned that with the three levers – Aspirational India, Economic Development and Caring Society – treasured in the budget, the automobile components sector will push for progress.

He also appreciated Rs 1,000 crore handholding scheme announced by the government for the mid-sized companies, which also benefits various business units in the auto components sector via export development, technology up-gradation and R&D. He added that earlier the association requested the government to bring this scheme and now, with it being implemented, the component sector is very likely to remain relevant as well as competitive.

The official also stated that they welcome the new scheme which is significantly concentrated on MSMEs, powers them to extend invoice financing to MSMEs and allows them to create access to working capital. He further pointed out that increasing the turnover threshold for an audit of MSMEs from Rs 1 crore to Rs 5 core will aid in the ease of doing business.

The government has adopted measures to toughen the checks on imports due to FTA, which include a review of Rules of Origin, improving safeguard duties and invoking Quality Control Order on the import of items that are sensitive. This will encourage the ‘Make in India’ programme.

Additionally, as the Union Budget focuses on the manufacturing of electronics which includes electronic equipment and semiconductor packaging, the manufacturing of auto-electronics and EV components will be encouraged. Also, the increase of import duty on CBUs (Commercial Vehicles and Commercial Electric Vehicles), SKD rate on EVs and CKD rate on EVs will promote localisation.

List Of Indian Scooters With Their Tyre Sizes And…
wpDiscuz