Here, you will read about the Ola Electric Scooter & its impending launch on 15th August & also various details and features of the electric scooter. 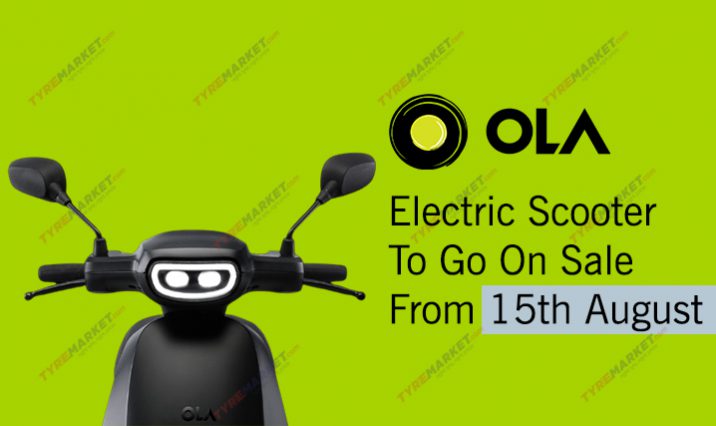 Ola Electric scooter has gained huge traction in the Indian market. After accumulating more than 1 lakh online bookings in the first 24 hours itself, the scooter is all set to launch officially on 15th August. The bookings for Ola Electric scooter are being accepted on Ola’s official website at a token amount of Rs. 499.

The chairman and group CEO of Ola, Bhavish Aggarwal, has stated that the scooter will go on sale immediately after its launch on 15th August. He has added that bookings of the electric scooter are in full swing from more than 1000 cities and towns across the country. The details of the Ola Electric scooter, including its official name, specifications and price, will be unveiled on the day of launch.

Meanwhile, the company has already revealed some of the key details of the scooter through official images and videos on social media platforms and the official website. These details show the way it looks and the list of colour options, the latter of which includes white, black, silver, grey, red, light blue, dark blue, yellow, pink and matte black.

The instrument console also gets the in-built navigation system and Bluetooth connectivity for attending phone calls and messages. The scooter also promises an under-seat storage compartment that is large enough to accommodate two medium-sized helmets.

After gaining significant success in urban mobility with Olacabs, the Indian startup Ola is now eyeing to expand its footprint in electric mobility with the Ola Electric scooter. The company has set up quite an ambitious plan for this, developing a huge 500-acre Ola Futurefactory in Krishnagiri, Tamil Nadu.

What propels the scooter?

Coming to the mechanical details of the Ola Electric scooter, the company has kept the specifications of the battery and motor under wraps, which will not be lifted off before 15th August. However, Ola has disclosed that it is developing a network of 1000+ hyperchargers, which will be present in more than 1000 cities of India in the initial phase.

This network of hyperchargers will see 400 additional cities in later stages and can be used for fast charging the scooter to give a range of 75 km in just 18 minutes of charging.

Apart from the option of fast charging, the scooter can be charged using the conventional home charging socket. The Ola Electric scooter will take on the new brigade of electric scooters like Ather 450X, Bajaj Chetak and TVS iQube. 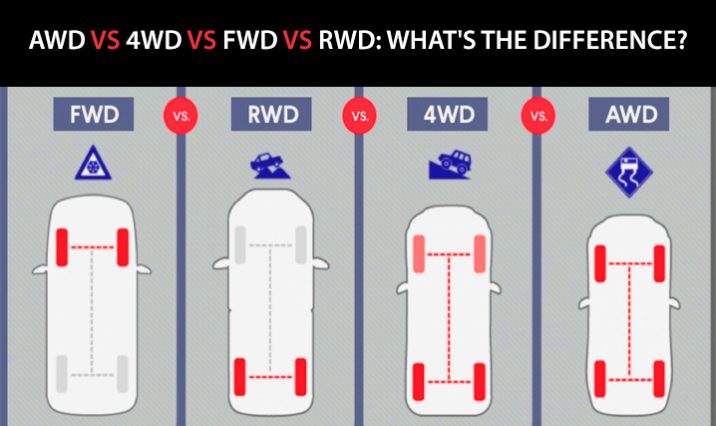 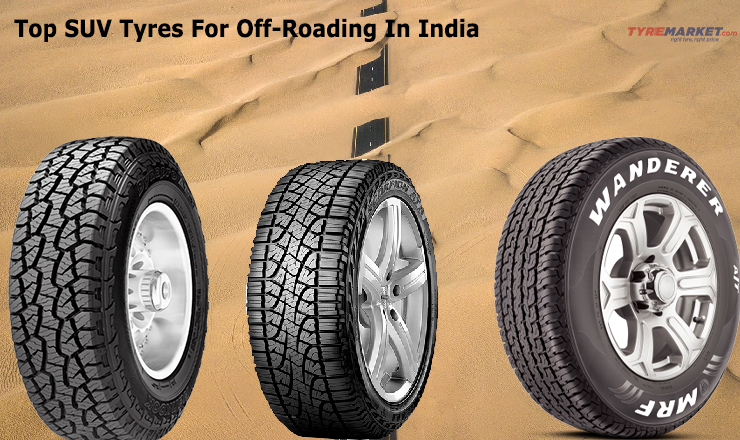 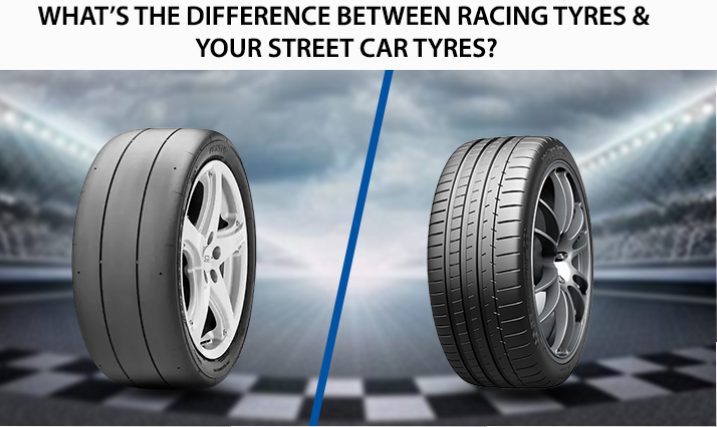 What’s the Difference Between Racing Tyres and Your Street Car Tyres? 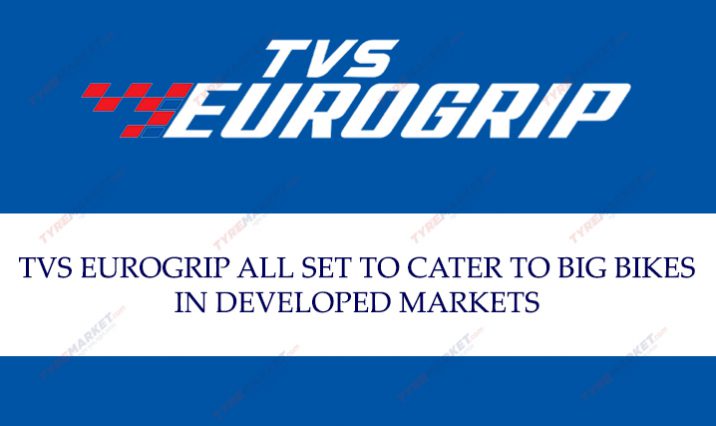 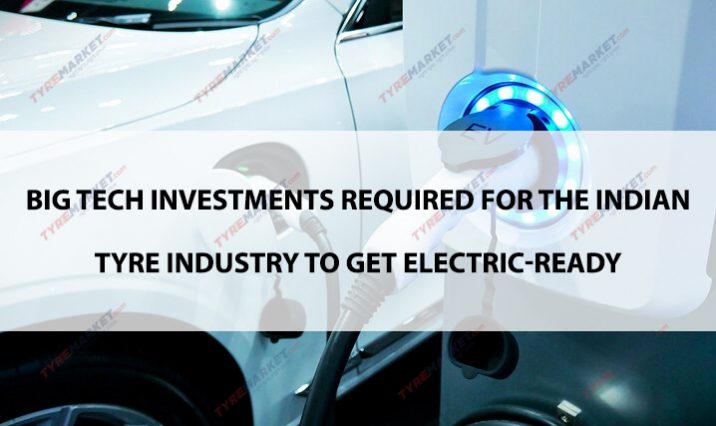