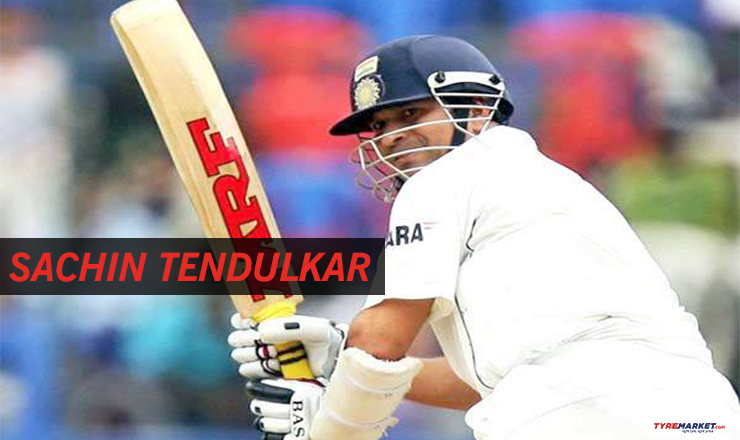 Sachin Tendulkar has become an “Iconic Brand” by leaps and bounds. Such was the aura of the man that whenever he went on to bat, he never batted alone. The whole country was batting with him. Who can forget those electrifying encounters of Sharjah in the late 1990s when our batting maestro made heaps of runs against the likes of McGrath, Waqar, Akram, Vaas, and Shane Warne to name a few. With a career that spanned more than 2 decades, the Little Master has been associated with many brands and products such as Boost, Aviva Life Insurance, Luminous, Musafir.com etc.

But, among all his endorsed brands one that stands out is MRF Tyres. For almost a decade Sachin used MRF logo on his bats. Madras Rubber Factory abbreviated as MRF is a Chennai-based company that specialises in rubber products most notably MRF Tyres. It is also the TOP tyre manufacturer according to net profits as per BSE (Bombay Stock Exchange). 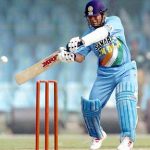 Sachin’s impact was such on MRF brand that it became synonymous with cricket bats. Though the company doesn’t manufacture bats. Many believe that MRF is also into cricket equipment manufacturing, but that’s not true. Other than Sachin, MRF has also been on the bats of West Indian genius Brain Lara and former Aussie Captain Steve Waugh. After company’s sponsorship ended with Sachin in 2009 (amid speculations and uncertainty about why the contract was not renewed?) MRF is now sponsoring Virat Kohli and Shikhar Dhawan’s bat.

Overall, there’s hardly any doubt that MRF got the most out of the “Brand Sachin Tendulkar”. Their market value and sales surged all those years and made them a household name in India. In his own words Sachin once said: “I feel when somebody has been playing cricket for a long time, he creates a separate identity for himself.” So, he did the same for the brand MRF and see what it has become today. 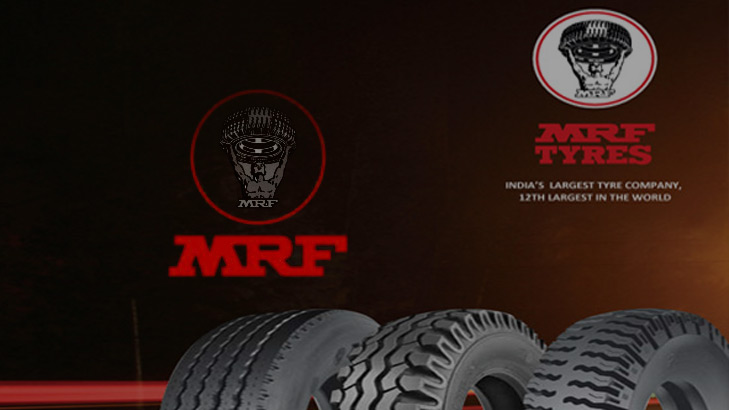