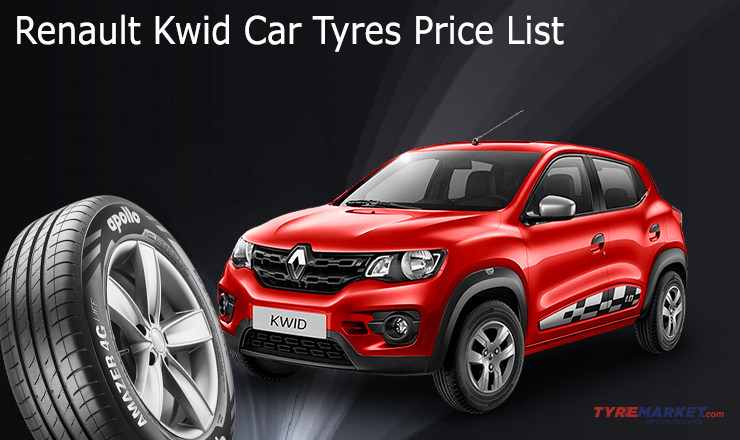 Renault Kwid, the small car with SUV-ish stance, created a great rate of disruption in the small car segment of the country. Soon after its launch and within a very short span of time, it went on to become the favourite small car for the first time car buyers who desired for better styling and roomy cabin. Besides space and style, Renault Kwid offered ‘more’ in terms of features, performance, fuel efficiency and value for money price tag. Initially launched with a small 0.8 L petrol motor, the French car maker later introduced a peppy 1.0 L engine variant. Keeping convenience and young population in mind, besides manual transmission, the company has also equipped its little car with AMT transmission choice.

The entry-level car Renault Kwid is offered in four variants namely STD, RXE, RXL, and RXT. And all of these variants, irrespective of 0.8 L or 1.0 L engine options, are fitted with 155/80 R 13 tubeless radial tyres.

Right from the base variant to the top end variant, the Renault Kwid is equipped with a sole alternative of 155/80 R 13 tubeless tyres. The recommended tyre upsize choice for Kwid comes in the form of 175/70 R 13 tyres. With these set of tyres, the ground clearance will go down by 0.5 mm in comparison to the actual ground clearance providing the small car with a racy low profile.  Moreover, there will be a minus 3.0 percent reduction in the diameter of the tyres due to the width of the tyres.

Since Kwid falls in the entry-level small car category there is not much that can be experimented with it in terms of tyre upsizing. As a result, there is only one recommended tyre upsizing option available.

With this tyre upsize, Renault Kwid will bear a slightly low profile and reasonable width. The width or the thickness of the tyres directly relates to the larger contact patch area on the road surface, which helps in better grip under wet and dry conditions alongside superior handling and confident high-speed cornering on long routes.

Note – The above-mentioned tyre upsizing options may affect odometer reading marginally. These upsizes are suggested as per our upsizing calculation.

Indian Cars With Their Tyre Sizes And Recommended… 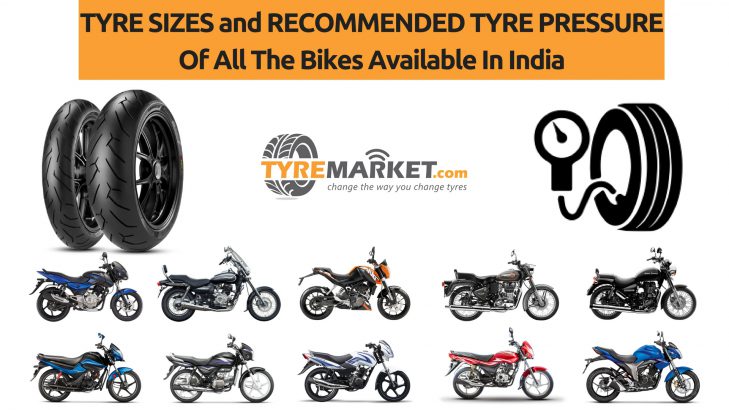 Indian Bikes With Their Tyre Sizes And Recommended…