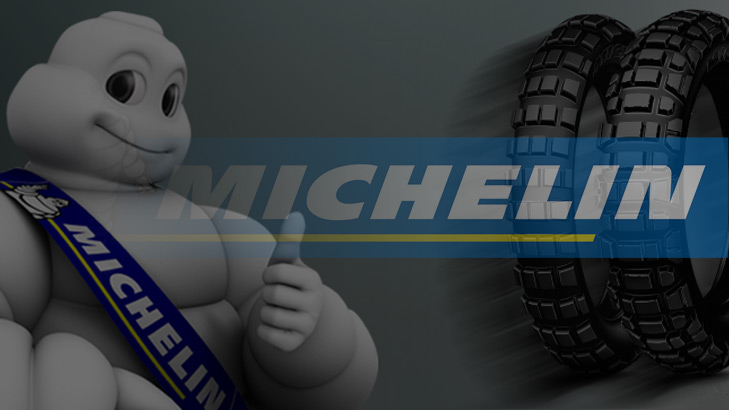 The French tyre maker, Michelin’s operating profit fell in the first half of 2017 by missing the target as their analysts had overestimated foreign exchange gains. As was earlier expected by the analysts, the number fell short of the 1.43 billion euro in operating profit and 11.1 billion euros in sales.

Recurring operating profit at $1.62 billion (1.39 billion Euros) was 0.9 percent lower in January- June despite a surge in mining demand for their high-margin earthmover tyres, the company said. The most profitable division of Michelin, speciality tyre segment, saw a revenue jump of almost 20 per cent to 1.76 billion euros on resurgent mining demand.

Under pressure from low-cost competitive rivals, Michelin is pursuing the cost cuts to defend itself. Also, the Chief Financial Officer Marc Henry said, “we have been able to increase our prices in response to raw material costs”.

Although the speciality tyre division managed to make a jump as a profitable business, the margins in car tyres segment fell by a percentage point and by two points in trucks, thus reducing the overall group profit.

Michelin expects the net impact to turn neutral in its replacement tyre business for the full year. Moreover, the company anticipates that in the next half of this year the growth in the passenger and light truck segment will slow down. However, the good thing is that there will be a surge in the truck, earthmover and agricultural segments.