Indian automotive fans dearly await new launches to quench their thirst for new cars. This year, so far, has been very much surprising for car lovers as the domestic automotive industry has witnessed the launches of some really fabulous cars such as MG Hector, Hyundai Venue, Tata Harrier, Hyundai Kona, etc. As the festive season approaches, carmakers have carried over the excitement of introducing new cars for the month of August too. In India, this month, five marvellous cars are expected to launch. 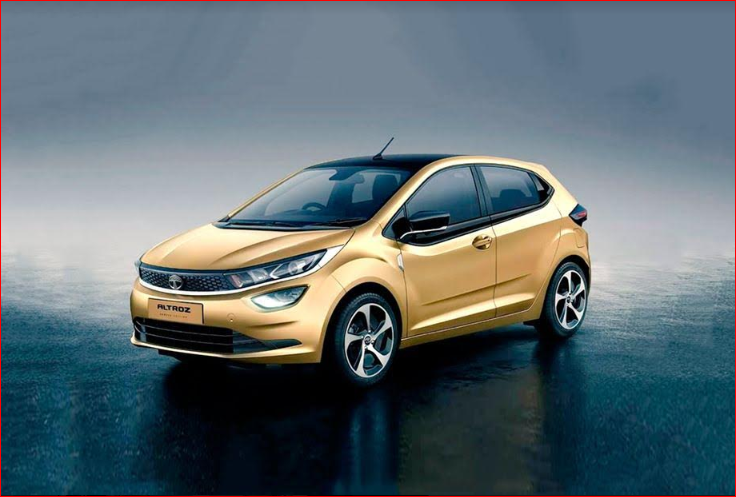 Codenamed as Tata 45X concept, Tata Altroz made its first appearance at the Indian Auto Expo 2018 along with the recently launched Tata Harrier (then revealed as Tata H5X concept). Tata Motors then confirmed that it will introduce the Altroz hatchback in 2019, and now, the time has come. Tata Altroz is very likely to launch this month in India and is anticipated to be priced in the range of Rs. 5.5 lakh to Rs. 8.5 lakh (Ex-showroom Approximate).

The Altroz hatchback will compete against the likes of Hyundai i20, Maruti Baleno and Honda Jazz, and will be powered by a 1.2-litre petrol engine. It will also borrow a 1.5 litre diesel engine from its compact SUV sibling, Tata Nexon. Both the engines are expected to come linked to a five-speed manual transmission. However, an AMT transmission will also be on the offer for both the aforementioned engine types.

The Grand i10 NIOS was launched on August 20. The car, as the company website states, offers more value, come with more features, have more space and all in all, bestow more excitement upon passengers.  As far as the price is concerned, this hatchback falls in the range of Rs. 5 lakh to 8 lakh (Ex-showroom Approximate).

The Grand i10 Nios comes empowered by the engines borrowed from its current models. Under the hood, one gets either a 1.2 litre Kappa petrol engine or a 1.2 litre CRDi diesel engine. Both the engines are BS-VI compliant and are paired with a 5-speed manual transmission. For convenience lovers, Hyundai also offers the AMT transmission option.

India’s leading car manufacturer, Maruti Suzuki stunned the automotive community on August 21 with its sensational six-seater crossover, the XL6. The company will retail Maruti XL6 through its NEXA outlets, thereby positioning it as a premium crossover.

Having an all-new fascia embedded with full LED headlamps and an all-new redesigned grille, Maruti XL6 is sure to delight the onlookers. Inside too, the XL6 has everything fabulous to stare at, be it the wooden inserts running across the dashboard, dual captain seats in the middle row, premium upholstery or additional bells and whistles offered in each of its trim. Maruti Suzuki XL6 is speculated to come in the price range of Rs. 9.5 lakh to Rs. 10.5 lakh (Ex-showroom Approximate).

Besides this, the XL6 is expected to come powered by a 1.5 litre K15B 4-pot petrol mill linked to either a five speed manual transmission or a four-speed AMT. Introduction of this car with a diesel motor might be a little later.

Kia Seltos is going to be another breath-taking car launching on August 22 in the Indian auto market. Seltos is essentially going to represent the face of Kia Motors in India as the company is bidding high with the launch of its first-ever vehicle in the subcontinent. This car was earlier seen at the 2018 Auto Expo with the codename Kia SP Concept. It falls in the very popular entry-level SUV segment; hence, it will have to lock horns with other popular cars such as Hyundai Creta and Tata Harrier. The ex-showroom approximate prices of Kia Seltos trims are expected to fall between Rs. 10-16 lakh.

From the car, the automotive enthusiasts can definitely expect an upmarket look, both outside and inside. And, the list of first-in-segment features such as 360-degree camera, blind-spot detection, premium Bose speakers etc. are going to make it stand out from the crowd. In addition, the Seltos SUV will be offered in two petrol and one diesel engine options. Petrol motors will have a capacity of 1.4 litres and 1.5 litres respectively, whereas the diesel engine will have the 1.5-litre capacity. Kia will introduce the Seltos in multiple gearbox options — 7-speed dual-clutch, CVT, torque converter AT and 6-speed manual. 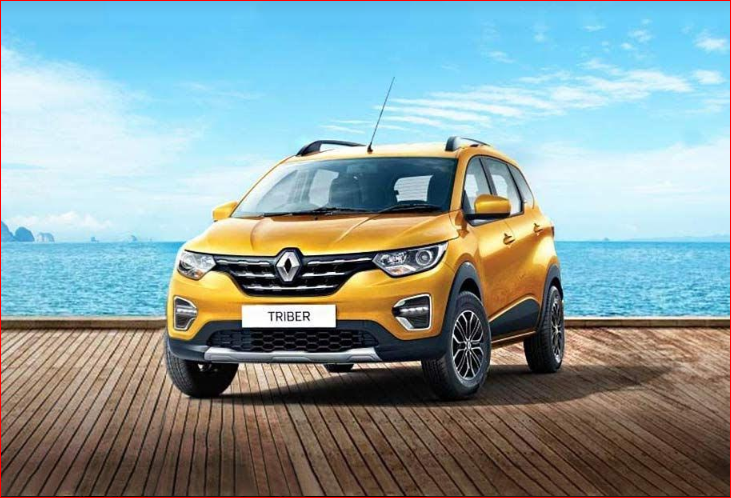 Renault is all geared up to bring in something that challenges popular cars like Swift and Ertiga in one go. And for this, the company has crafted its all-new seven-seater mini MPV, Renault Triber. The launch of this car is scheduled for August 28 and its ex-showroom approximate prices may fall in the range of Rs. 5 lakh to Rs. 8 lakh. The company will position the Triber MPV between Kwid and Duster. Since the car is speculated to come as economical as a hatchback like Swift and will have space for 7 occupants, it will avoid any direct rivalry in the domestic auto market.

Earlier, with the Duster SUV, Renault targeted the set of aficionados who wanted to experience the punch of an SUV in a nominal budget. Then later, it brought Kwid that had all the necessary bells and whistles, and styling to make it a perfect affordable entry-level car. Now, with the Triber MPV, Renault is targeting the set of families who want to experience an urban cool ride with ample of comfort and luxury. Triber is expected to come powered by a 1.0-litre diesel engine mated to a five-speed manual transmission. It will also be offered in a five-speed AMT gearbox. Buyers may expect the Triber to come equipped with some advanced features like Android Auto & Apple Car, 3-row AC, cooling glove box etc.