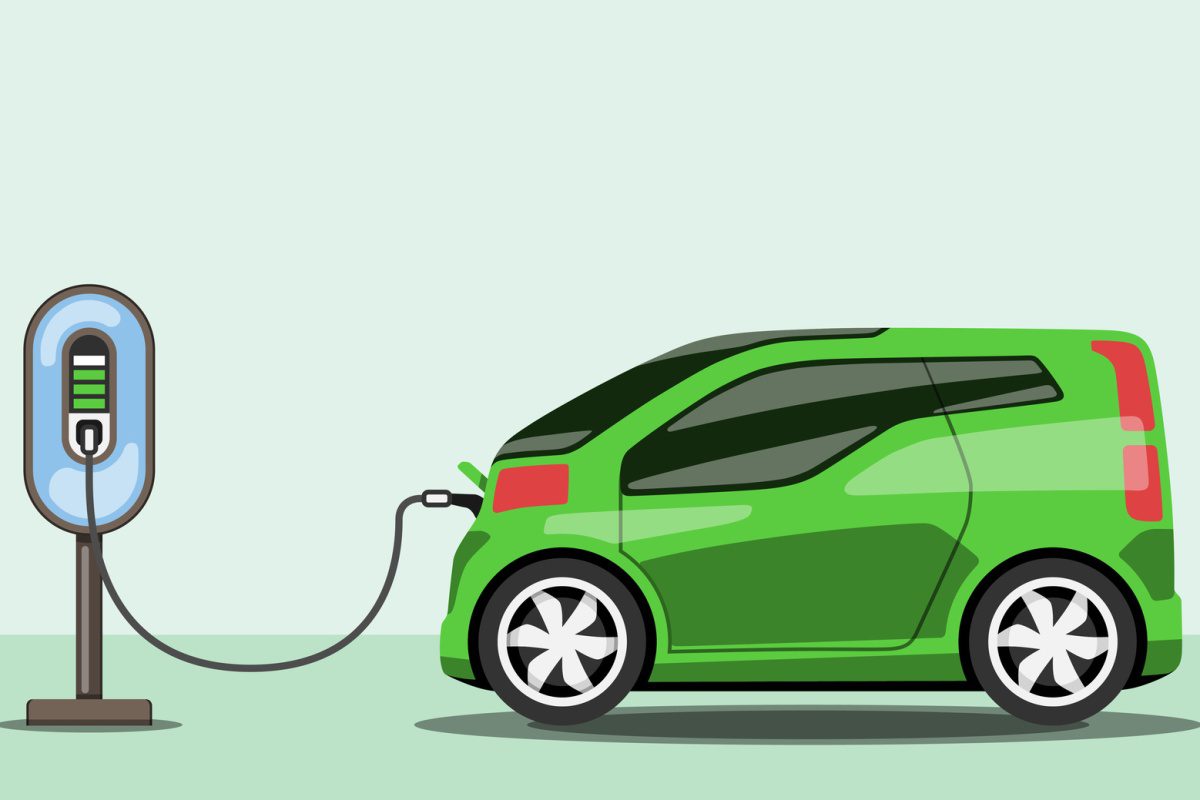 One of India’s leading indigenous automobile manufacturer Tata Motors has recently joined hands with Tata Power to launch about 300 fast-charging stations in five major cities of the country. These cities include Delhi, Mumbai, Bengaluru, Pune and Hyderabad. The company has also told that out of these five cities the first seven charging stations have been set up in Pune and they are operational too.

Furthermore, the company is planning to cover the rest of the targeted metro cities in the coming two months. In a major move to lure customers, it is announced that the TATA Electric Vehicle customers can charge their vehicles for free in the initial three months at these charging stations. These charging stations are meant for any make and model and are capable of fully charging the electric Tata Tigor cars in about 70-90 minutes.

Tata Motors’ CEO & MD, Guenter Butschek, speaking on the event said that they are happy to collaborate with Tata Power for developing EV infrastructure in India. He emphasised that this partnership will go a long way in offering a complete ecosystem solution to the customers. This ecosystem solution will eventually offer peace of mind to the customers and will continue to work towards bringing the faster adaptation of EVs in the country.

It is learnt that the new fast chargers will be operated and provided by Tata Power. The first 50 chargers will comply with Bharat Standards of 15 kW units while the remaining units will comply with 30-50 kW DC CCS2 standard. These chargers can be accessed by any EV user having a car compatible with the earlier mentioned charging standards. Both Tata Motors and Tata Power have joined hands to offer attractive charging tariffs to Tata Motors EV users.

Recently, Tata Power has also signed MOUs with HPCL, IGL and IOCL to set up commercial-scale EV charging stations at their retail outlets. While Tata Motors has successfully launched Tata ACE Gold, Tata Nexon AMT, Tata Harrier and NEXT GEN ULTRA range of trucks in 2018. This year, the company is going to launch the much-awaited Tata Altroz hatchback in the price range of INR. 5.5 lakh to INR. 8.5 lakh (Ex-showroom approximate). The Altroz hatchback will lock horns against the likes of Hyundai i20, Maruti Baleno and Honda Jazz.

Tata Motors is also a part of Tata Group. It is a leading Indian automobile manufacturing company with a global presence in many countries. The company offers a wide range of commercial as well as sports utility vehicles. Tata Motors is also instrumental in offering a huge range of smart and e-mobility solutions. Other than India, it has manufacturing and assembling plants in Thailand, Argentina, South Africa and the United Kingdom. As of 2018, Tata Motors has sold over 1.2 million vehicles.

15 Best Cars You Can Buy In India
wpDiscuz