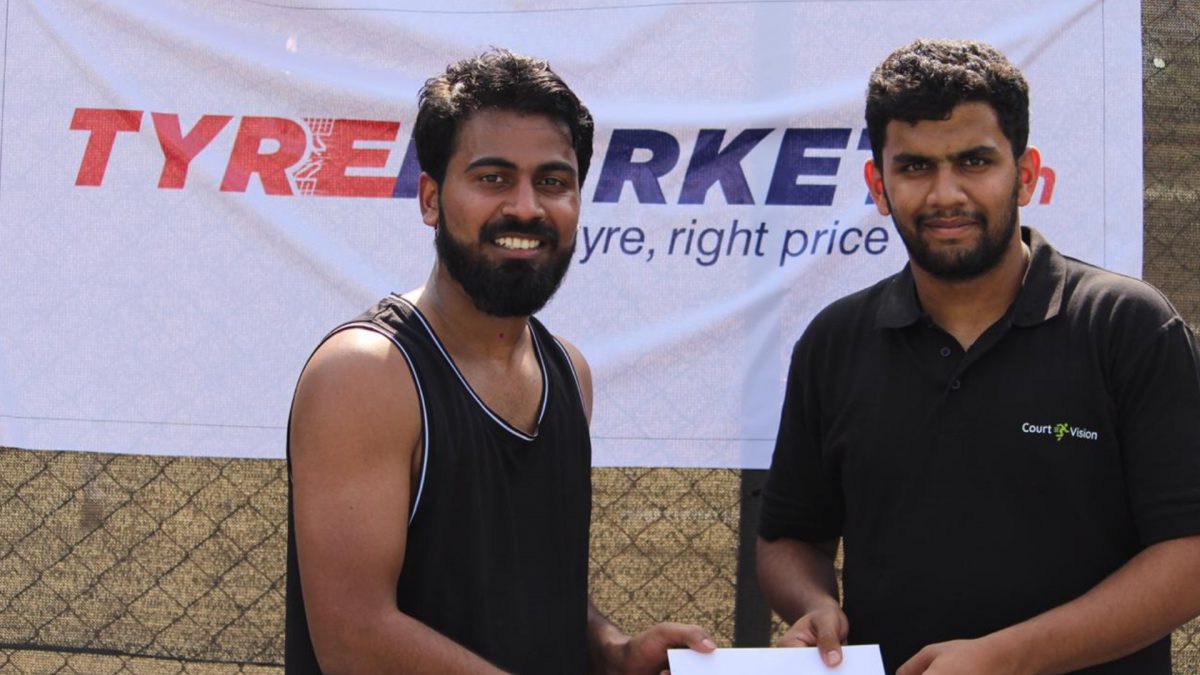 The day started with the teams enrolling for the participation. The organisers and volunteers made sure that the registration process goes smoothly, and the first match commenced at 9:00 am. As expected more than 30 teams participated in the championship with over 160 players representing their respective teams. There were 32 teams in Men’s category and 8 in the Women’s category. Being an open basketball championship, Trifecta attracted teams from not only Pune but also Ahmednagar, Mumbai as well as an International team comprising African players from the newly independent country South Sudan. Many corporate companies were also a part of the event as teams from Wipro, Cybage, Accenture and others took part in the sporting event. 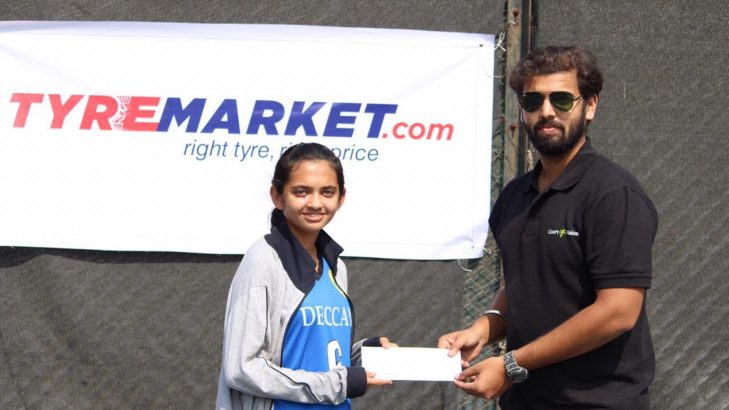 The day concluded in the evening by 8:00 pm and after that winners and runners up received their trophies and awards. The following is the result summary of Trifecta 2019:

The winners received a cash prize of INR 8,000 each while the runners up got INR 4,000 each. Other than the cash prize, the organisers also felicitated players with medals and distributed coupons among both men and women teams. The championship was conducted in the presence of professional referees from Pune District Basketball Association. The referees were compensated for their participation and making the championship a big success. 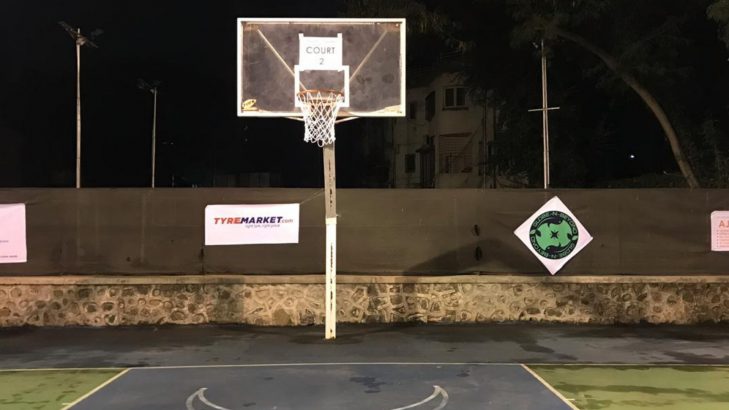 Tyremarket.com, the pure-play portal for tyres has been very active since its inception in supporting various sporting events. In motorsports, it has been associated with CEAT Sprint Rally and Maruti Suzuki Desert Storm Rally. The tyre portal has also sponsored ‘The Griffin Riders’ of Bengaluru, a biker group for their Ladakh Expedition. However, this is the first instance of Tyremarket.com supporting young and upcoming basketballers.

3×3 Basketball is a faster format of basketball in which a team consists of 4 players on the roster. 3 players play from the team in a half basketball court while the fourth player can be utilised as a substitute. The game is either of 10 mins or whichever team scores 21 points wins the game.