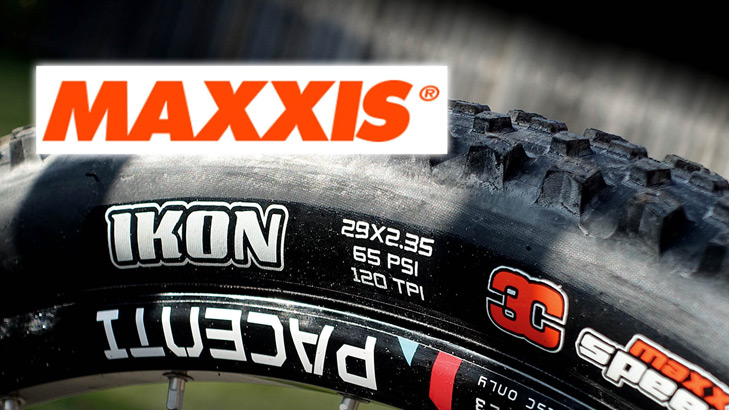 Maxxis India, a subsidiary of Taiwan based tyre manufacturer Maxxis Group has recently reported that it has bagged a big order of both front and rear tyre sets from India’s leading two wheeler maker, Hero MotoCorp for its scooter models. It is learnt that the company will supply 90/100-10 M6000 53J front and rear tyres. The M6000 range is specially designed for the scooters to provide a safer grip.

The world’s #1 two-wheeler tyre brand has already rolled out the first consignment out of its manufacturing facility in Sanand, Gujarat. Maxxis India is already a supplier to India’s second largest two wheeler maker, Honda Motorcycle and Scooter India. They have been supplying tyres to Honda for Honda Activa, the largest selling scooter in India since 2016.

Maxxis has set aside the total investment of INR. 2,640 crore for India operations. And of this total investment, they have already invested close to INR. 1,800 crore in setting up a production plant in Sanand, Gujarat. While the remaining part will be invested in the next three years. The plant has the capacity of producing 20,000 tyres and 40,000 tubes per day.

According to sources, Maxxis India is eying to expand its market share in India to 15 percent of the total two-wheeler tyre market by the year 2023. The company strongly believes that India will play a crucial role in powering Maxxis Group’s global plan to achieve the status of one of the top five tyre makers by the year 2026.