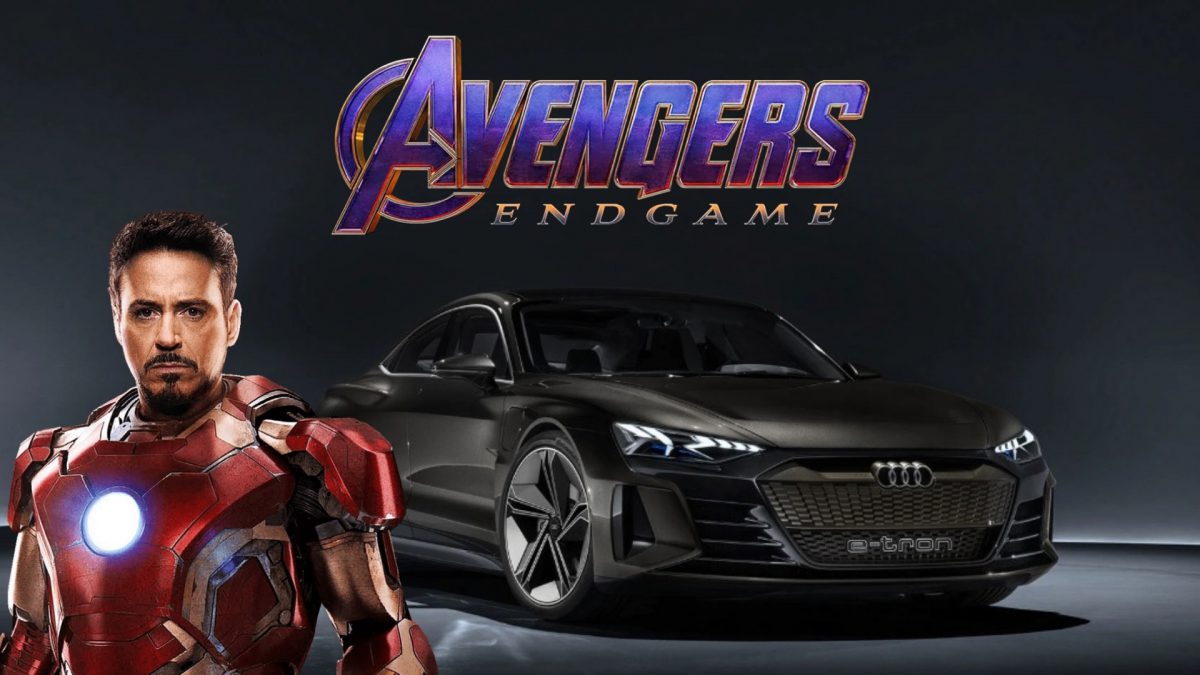 Probably the greatest and the latest Marvel Flick: Avengers: Endgame, has finally hit the theatres. The original Avengers team is up one last time and gathered for the long-awaited movie’s premiere in Los Angeles. Wait a minute, that’s not the highlight. The main attraction of this premiere was saga’s most recognizable star, Robert Downey Jr., who rolled up to the theatre in a beast that is highly appropriate for Iron Man himself — the new Audi E-Tron GT.

Surely, just the name of the car itself would have sent a shiver down your spine, right? Well, this isn’t the first time that we have seen Downey with the E-Tron GT. As soon as the concept debuted, apart from the people at Audi, Downey was the first to drive it and luckily for us, it was all captured on the video. It didn’t take long to geek out over the E-Tron GT’s sharp design. Obviously, just look at that breathtaking car, enough to make anyone drool all over it. Even the movie itself features the ‘Iron Man’ aka Robert Downey Jr. driving the stunning Audi E-Tron GT to the Avenger’s Tower.

Audi unveiled this ‘beauty and the beast’ last year at the Los Angeles Auto Show with a 90-kilowatt-hour battery pack and 582 horsepower (434 kilowatts) on tap. It charges from zero to 80 percent in just 20 minutes and also has wireless charging capabilities (at 11 kilowatts). Audi gives the E-Tron GT an estimated range of 250 miles (400 kilometres) on the WLTP test cycle. Isn’t this car a fiction?

Well, to sum it up, E-Tron GT is the perfect ride for Tony Stark, offering high-tech features and performance to match his iconic role. If you haven’t seen the movie yet, don’t forget to get a glimpse of this car in the movie itself — Avengers: Endgame.