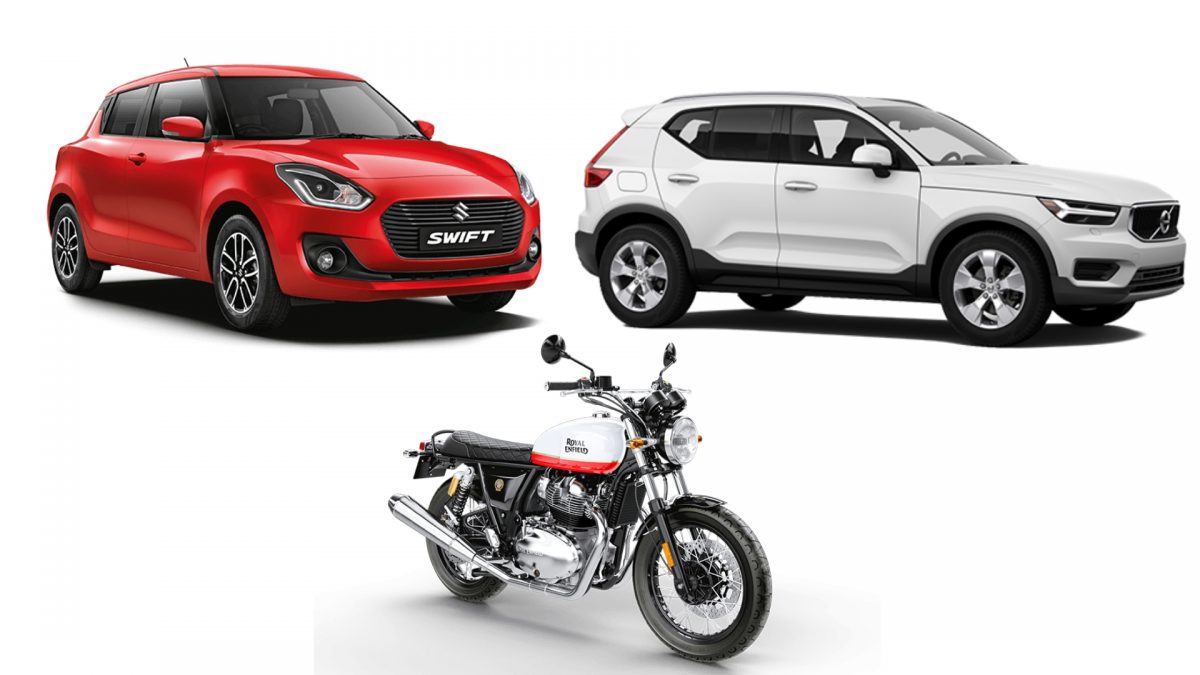 The winners of India’s most coveted automotive awards, Indian Car of The Year, Indian Motorcycle of The Year and the newly introduced Premium Car of The Year have been announced. The awards were sponsored by India’s leading tyre maker, JK Tyre. 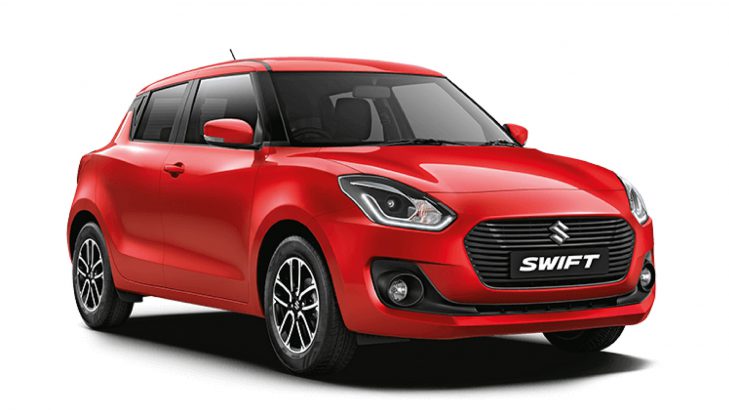 This year ‘Indian Car of the Year’ award is won by Maruti Suzuki Swift. The car won it by beating the recently launched cars Hyundai Santro and Toyota Yaris. The new Swift is competitively priced in the range of INR 5.99 lakhs to INR 8.76 lakhs, and was launched in February 2018 at the Indian Auto Expo. It comes in both 1.2 litre K-series petrol and 1.3 liter DDiS diesel engines. Both the engines are mated to a 5-speed manual transmission and also feature automatic transmission gearbox in the top end trims. The car also comes with touchscreen infotainment of 7-inch with navigation and Bluetooth connectivity that supports Apple CarPlay and Android Auto. Its other prominent features include automatic climate control and flat bottom steering. The car also gets an updated cabin of premium hatchbacks and an additional 54-litre boot space compared to its previous generation.

Indian Motorcycle of the Year 2019 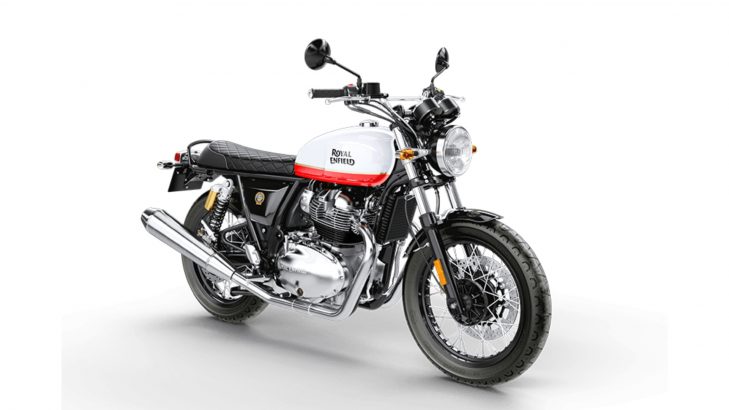 Launched recently, the Royal Enfield Interceptor INT 650 won the ‘Indian Motorcycle of the Year’ award. The bike is powered by a thundering 650 cc twin cylinder engine that is capable of producing a power of 47PS and a peak torque of 52Nm. The bike features a 6-speed gearbox and is also equipped with classic 18-inches front and rear Pirelli tyres.

Indian Premium Car of the Year 2019

The committee has for the first time added a new segment this year to honour the best vehicle from the premium car segment. This newly created award includes categories such as Performance, Luxury and Premium cars over the price range of INR 40 lakhs. This includes imported cars as well as domestically produced cars. Volvo XC40 has won the first ‘Premium Car of the Year’ award. This compact SUV has won this award by beating its rival Mercedes Benz AMD E 63 S. The Volvo XC 40 is powered by a 2.0 litre diesel engine that delivers 192PS power and 400Nm of torque. The engine is mated to an 8-speed automatic transmission that comes with 4 drive modes Comfort, Eco, Dynamic and Off-road. It can reach the top speed of 210 kmph and take a sprint of 0-100 kmph in just 7.9 secs.