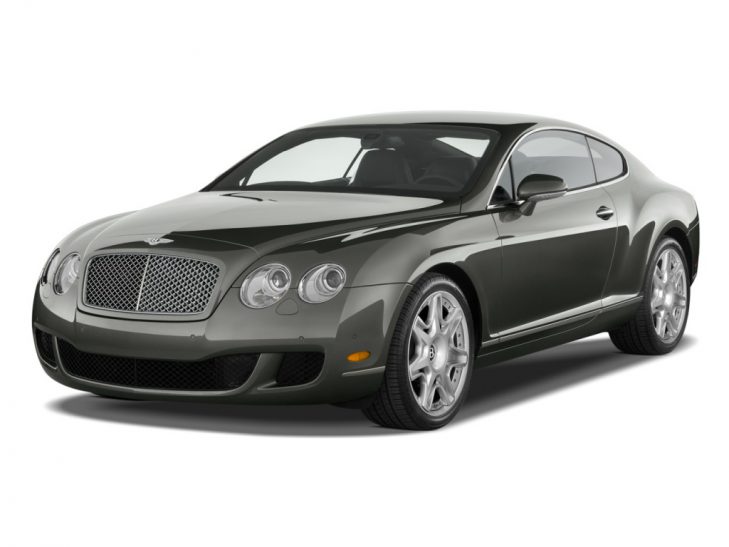 For Indians, cricket is not just a sport but a religion. Every Indian keeps the sport close to their hearts. Needless to say, Indian cricketers earn huge money through cricket and brand endorsements. Their exorbitant earning gives them the luxury to indulge in many passions. In fact, the one hobby that almost all our Indian cricketers share is that of collecting high-end luxury cars. Let’s take a quick look at their luxurious cars.

Popularly known as the God of Cricket, Sachin is one of the most popular sports celebrities today. Apart from the game, he is also very much into luxury cars and has collected a handful of big and small vehicles. Some of the big ones are the names that many know about such as the BMW M5 and BMW X5. He also had Ferrari 360 Modena in his possession that he recently sold off. Though, he did not take long to replace it with Nissan GTR 530.

Fun fact: Sachin Tendulkar also owns Maruti 800, which was his first car. He is truly a humble man. 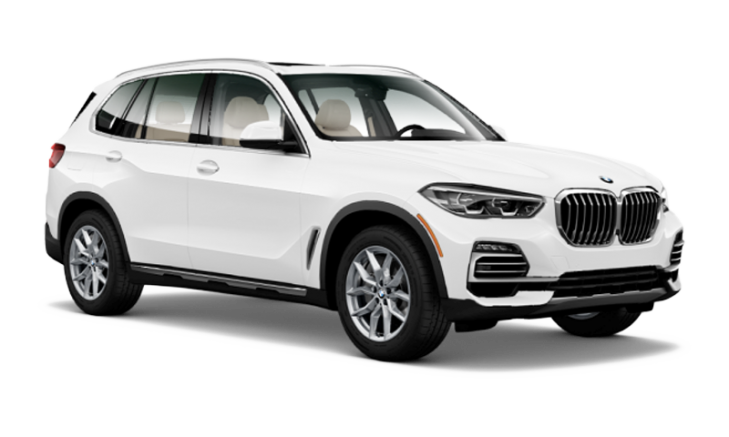 Virendra Sehwag is one of the popular celebrities known for his unique batting style. He is no more a part of the current Indian Cricket Team but has close connections with it as he is often seen in the commentary box and his twitter feeds are also quite hilarious. But he is a simple man and humble which is also evident in his choice of cars. He owns a Bentley Continental Flying Spur that is an epitome of elegance and luxury. It is priced upwards of Rs. 3 crore and can cover the 0-100 kmph sprint in just 4.3 seconds.

Now, talking about a name that is too popular these days – Virat Kohli. His on-field performance, strategies and captaincy have impressed people a lot in such a short span of time. Today, he is regarded as one of the best players in the world of his generation. Like many others, Virat too fancies powerful and luxurious cars. Audi is his favourite car brand and some of his prized possessions are Audi S6, the Audi Q7 with a 4.2 Litre Diesel engine, an Audi R8 V10 LMX, and an Audi A8 L W12. Apart from Audi, he also owns BMW X6 and a Toyota Fortuner 4×4. 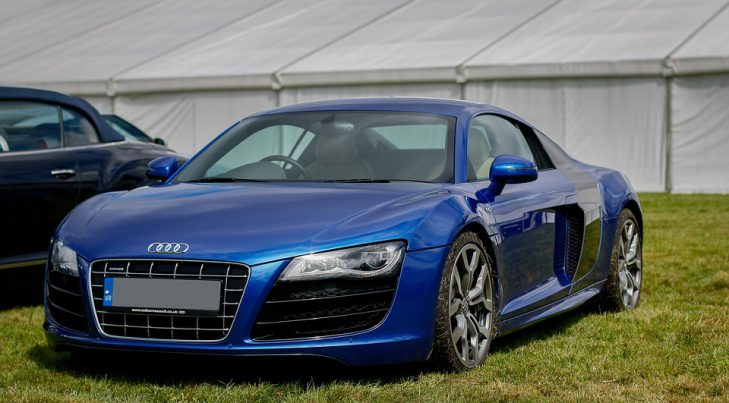 Talking about another legend and also popularly known as “Captain Cool”, Mahendra Singh Dhoni has a passion for cars and motorcycles too. He is the proud owner of Hummer H2, the masculine looking, high performing SUV, Audi Q7, a Mitsubishi Pajero SFX, a customized Mahindra Scorpio, and a handful of high-performance superbikes. If we focus on just the H2, you will be surprised to know what the beasty car is equipped with. It is powered by a 6.2-litre V8 petrol engine that outputs a maximum power of 393 Bhp, hitting zero to 100 kmph in just 10 seconds. 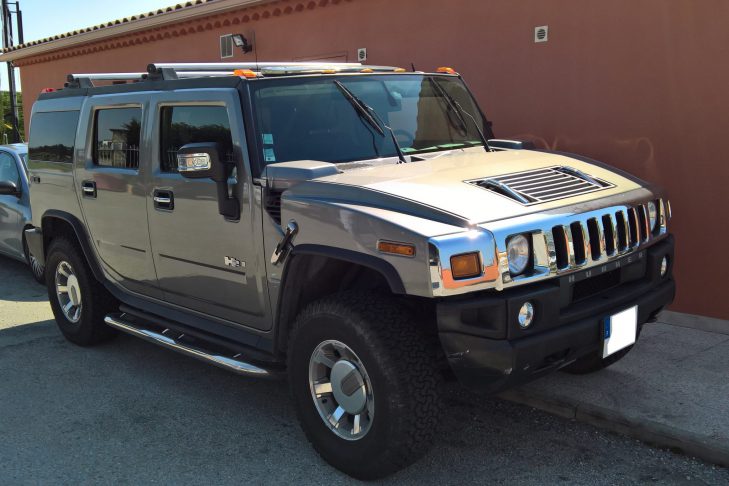 Thanks to his six 6s in one over, Yuvraj Singh is a name that everyone knows about. He also owns some of the most expensive cars like Lamborghini Murcielago LP 640-4, which the cricketer has often been seen driving. This super stylish sports car costs a whopping Rs 3 crore and offers a mind-blowing performance. Apart from that, Porsche 911, priced at Rs 2 crore, BMW M5 Priced at Rs. 1.39 crore and also Audi A5 is also in his possession. 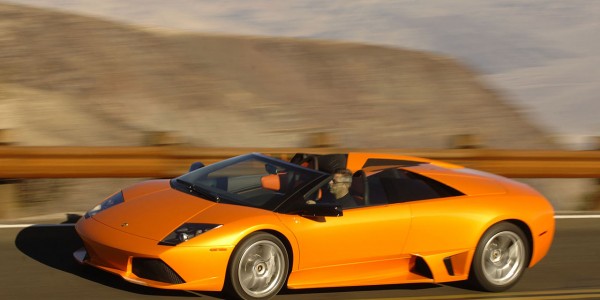 Also known as the turbanator, Harbhajan Singh is the most successful off-spinner India has seen in the past decade. Just like MS Dhoni, Harbhajan also owns a Hummer H3 that churns out a massive 242 bhp of power with its 3.7-liter motor. Other cars owned by him include the Mercedes Benz GL Class and a Ford Endeavour. 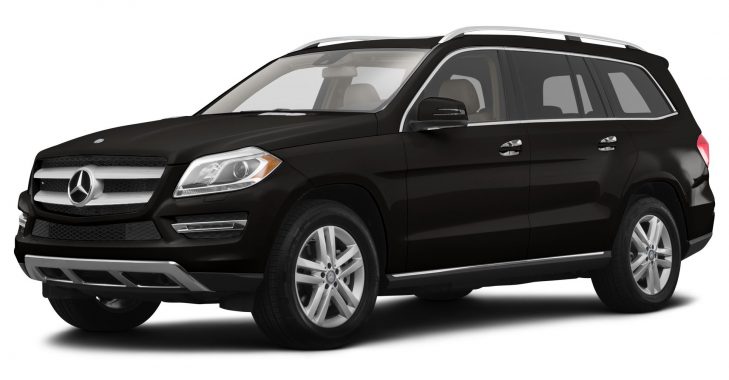 A consistent player for Indian Cricket Team and a highly sought after player in the Indian Premium League, Suresh Riana has bought himself a Porsche Boxster S in yellow colour, that is priced at Rs. 1.02 crore. The car is a two-seater which consists of a 3436cc engine with maximum power noted at 315bhp@6700rpm. Raina also gifted a blue Mercedes-Benz GLE 350D for his parents in November 2017. Apart from these, he also owns small cars like Mini Coopers and giants like Range Rovers. 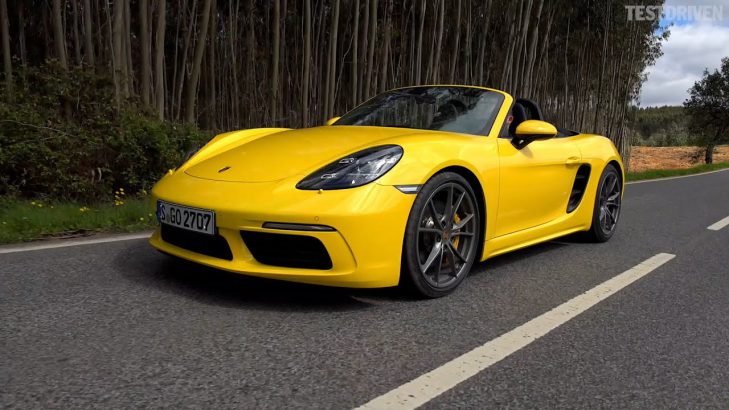 A true-blue leader, Sourav Ganguly has an unapologetic love for luxury cars. Just the way Virat Kohli loves Audi cars, Sourav Ganguly is a big fan of Mercedes cars and owns many of them. One of his favourite cars that he owns and seen driving on many occasions is Mercedes Benz CLK convertible. He owns 20 Mercedes Benz cars, 4 BMWs and many other cars in his garage. He loves to give a show with his prized possessions when he is out of his cricket commitments. 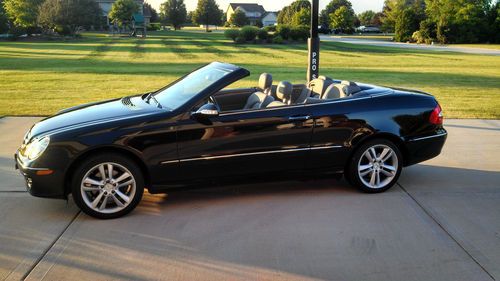 Hardik Pandya is the new-gen cricketer who is known for his all-round skills and also some controversies that sparked on the show “Coffee With Karan”. Leaving that aside, there was a time for this boy when he couldn’t pay the EMI of his car for many months. Those days are far gone, now he is considerably famous and successful. Hardik Pandya has managed to buy a black Land Rover Range Rover SUV for himself. The car costs a whopping Rs 1.66 crore and is a hot favourite among the rich and the elite. 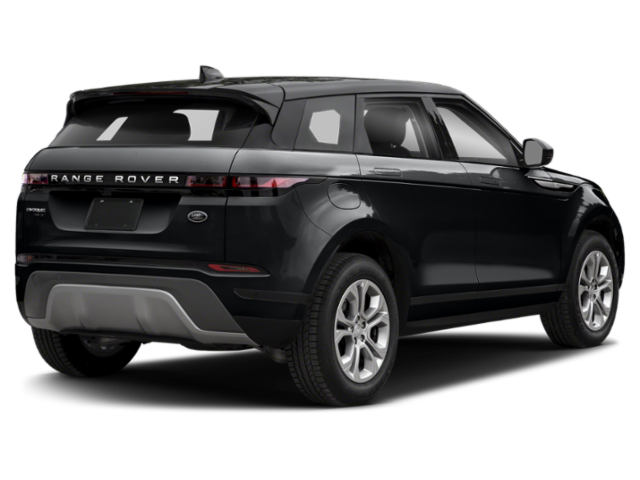 The young and talented cricketer known for its diligence, Rohit Sharma has made a mark for himself in the cricketing arena in a very short span of time. He has shown his love for the game on many occasions and also an avid lover of high-end vehicles. He owns one of the most elegant of luxury cars – Mercedes Benz M5, which is priced at Rs. 1.39 Crore and emits 560 bhp of power. The car has the ability to reach 0-100 miles in just 3.7 seconds. Now, that’s highly impressive. 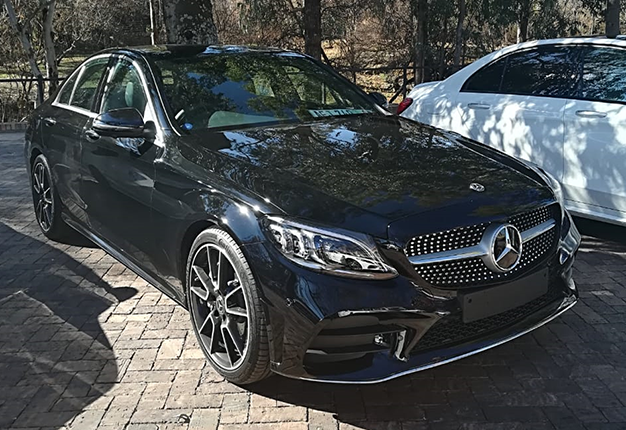 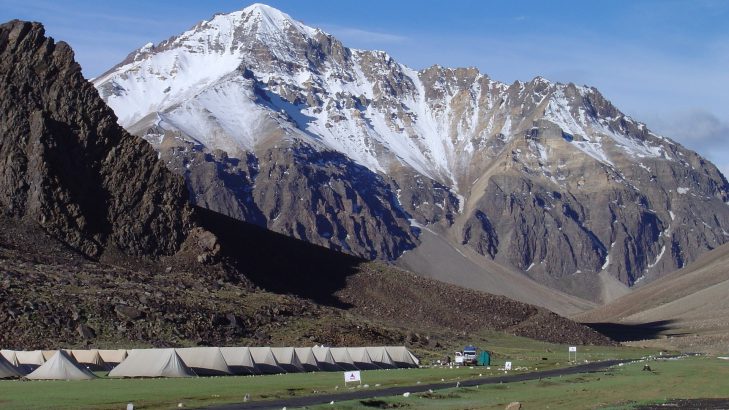 10 Best Cars To Drive On The Himalayas