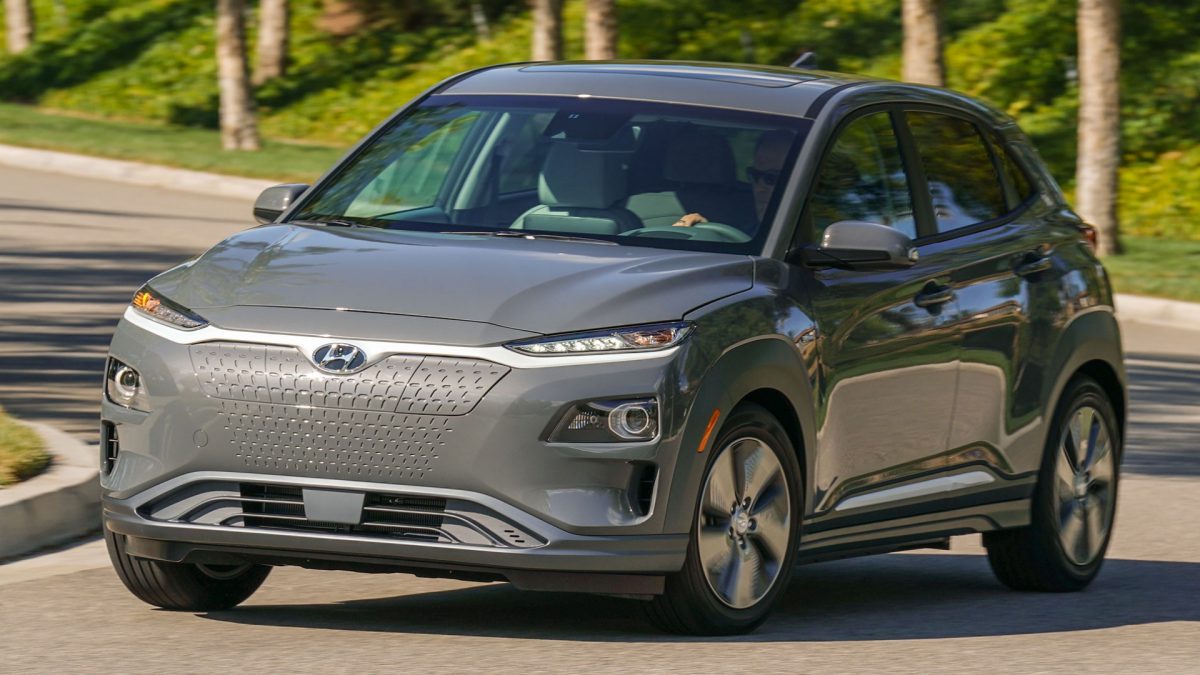 Among the automobile makers in India, the new race to launch electric cars has just flagged off. And every auto manufacturer in the country is craving to have a sizable portion in this e-revolution, and that too ASAP. Globally, the torchbearers for this green transformation are Tesla, Audi, VW and others, while on the domestic front Mahindra and Tata Motors are leading the race followed by Hyundai and Maruti Suzuki. So let’s have a glimpse at the top 5 all-electric car models we can expect to hit the showrooms this year. 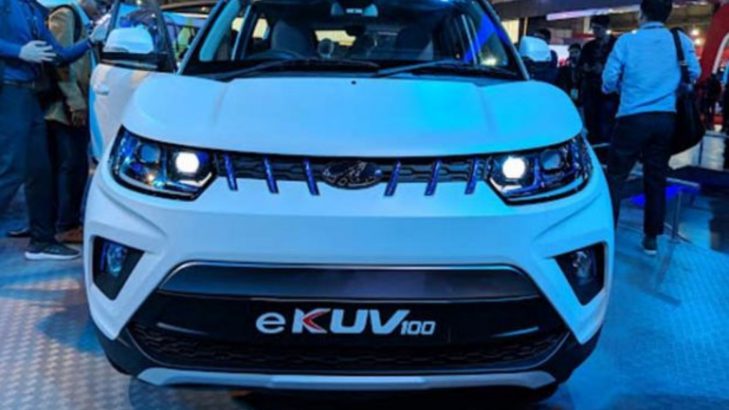 The original youth-targeted Mahindra KUV100 didn’t churn out desired sales results for the UV expert. However, its electric avatar in the form of eKUV100 is sure to turn heads with its exceptional electric capabilities. Unveiled at the 2018 Auto Expo, the eKUV100 can run up to 140 kilometres in a single charge. It also features fast charging mechanism that lets you charge 0-80% in just 60 minutes. 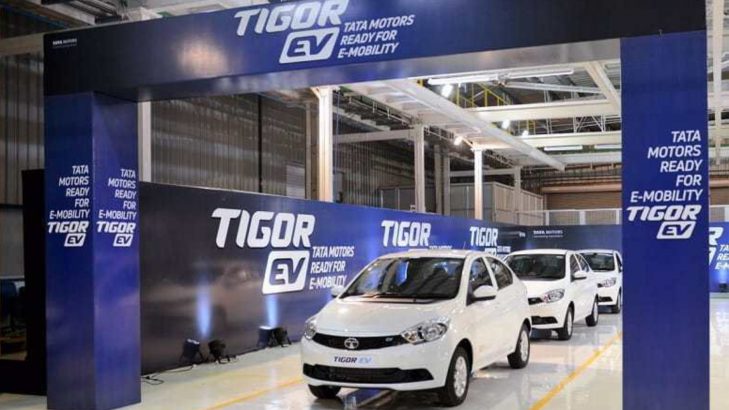 Next on the list is the e-version of the successful Tata Tigor sedan. Caught the limelight at the Auto Expo 2018, Tata Tigor EV will extract power from a 3-phase AC induction motor that will allow the maximum output of 40 hp (30kW) at 4500 rpm. The car has been tested extensively to suit Indian conditions. The subcompact sedan will come with a handsome range of 130 kilometres with one full battery charge. The lightweight battery takes about 6 to 8 hours to charge at its fullest. 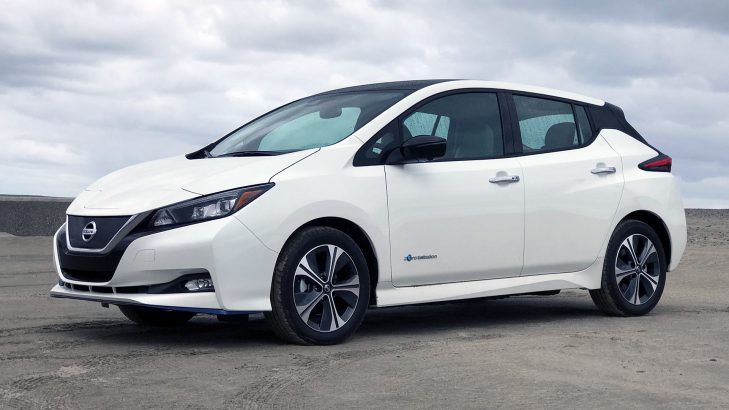 The globally acclaimed Nissan’s electric car ‘Nissan Leaf’ will finally be seen spreading greenery on the Indian roads. With numerous international ‘green’ awards under its kitty, the Leaf will see its India launch nearly after a decade of its worldwide unveiling. With max power output of 148 bhp and 320 Nm of torque, it will offer a high range of 270 km run on a single charge with its powerful 40 kWh lithium-ion battery. What’s more, the Nissan Leaf also gets a fast charging mechanism with which within 40 minutes 80 percent of the battery gets charged. 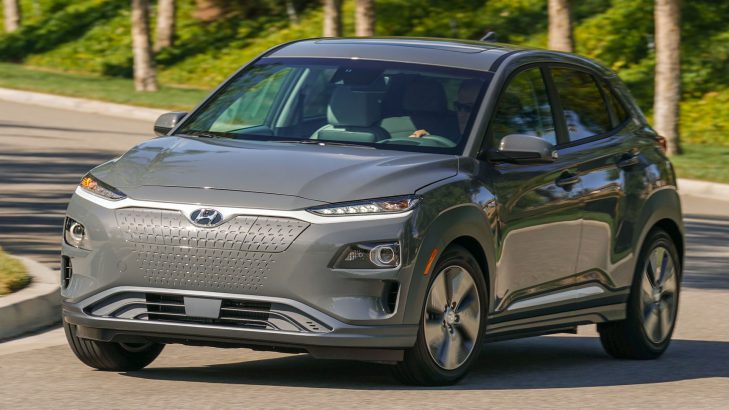 The Kona Electric from the South Korean carmaker will be assembled in India at Hyundai’s Chennai plant. The e-crossover SUV will be initially launched in major metro cities in the country. The fast charging capability allows Kona go up to 350 km on a single full charge. Internationally, Hyundai Kona Electric is presented in two variants i.e. with 100 kW (134 bhp) motor and 150 kW (201 bhp) motor, and features many advance in-cabin features such as 8.0-inch infotainment display with smartphone connectivity, wipers with rain sensors, auto headlamps, etc. 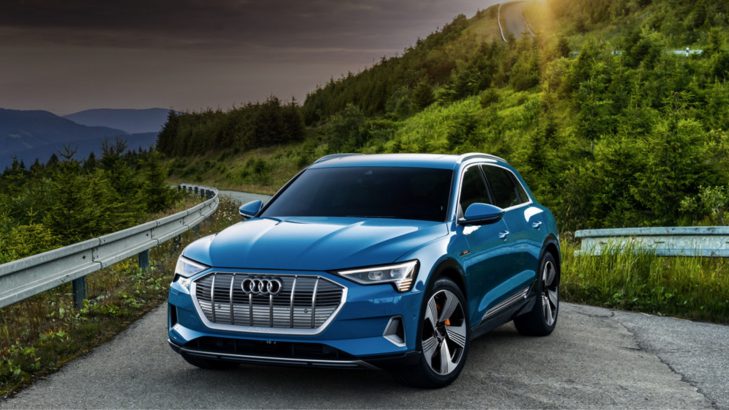 The launch of first luxury electric SUV, Audi E-Tron, by Audi India was earlier scheduled in 2020, however, sighting the rapidly growing e-infra it has been pre-pone to 2019. It is expected to be launched in two electric motor avatars with a massive 90 kWh battery setup, with which it will outpour a colossal output of 590 hp and will hop from 0-100 km/h in just 3.5 seconds. Moreover, the GT concept will speed from 0-200 km/h in merely 12 seconds.

Some other promising electric cars such as Renault Kwid EV, Maruti Suzuki Wagon R Electric and Tata Nano EV are also in the works and will make their India-debut soon but don’t have any official word, hence, not included in the list. 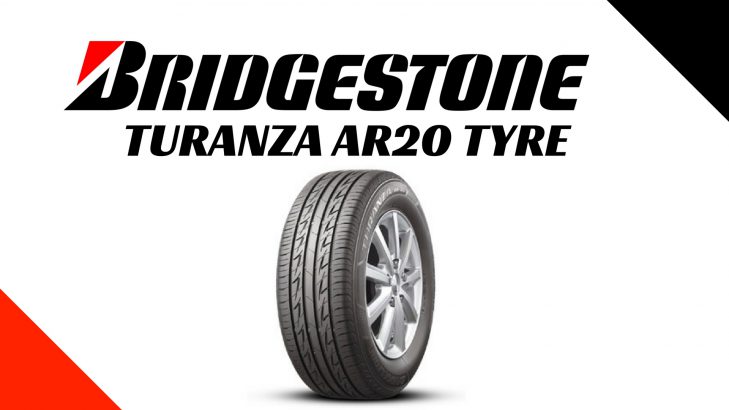