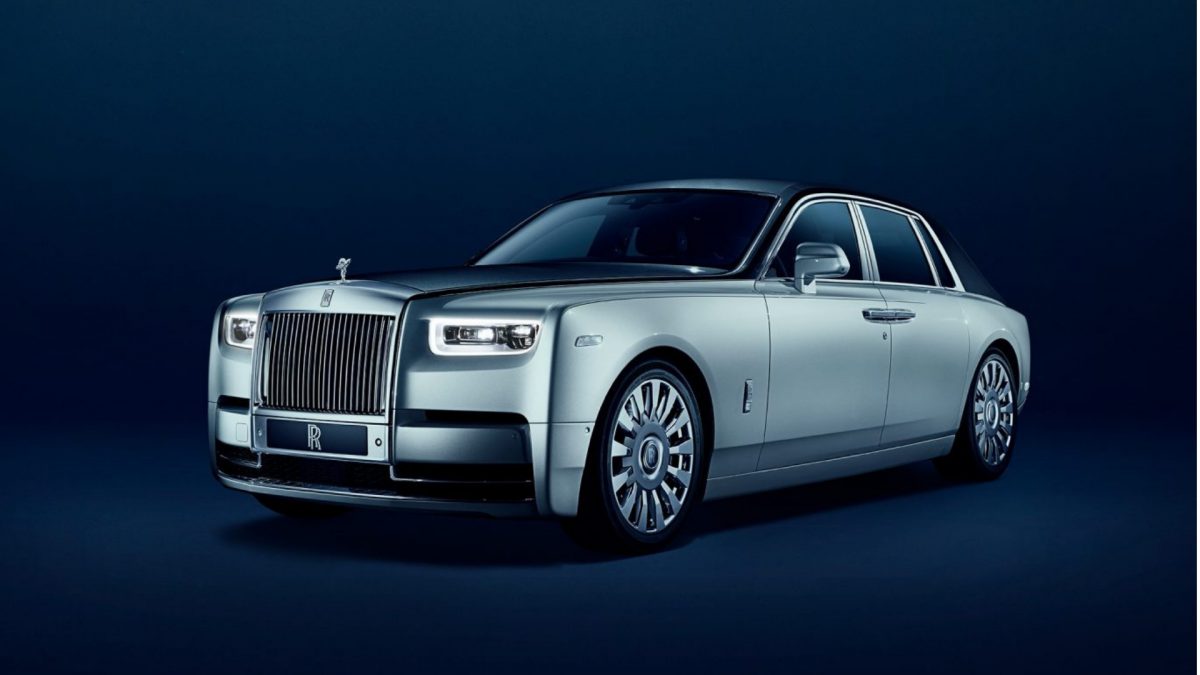 In India, the forecast for the number of cars is supposed to exceed five million by the year 2020. Whether or not owning a car is important for you, it is quite imperative for Indian politicians. The politicians are celebrities (some are indeed from the glamour world) among their respective sphere of influence. They are the most powerful class in India, and their cars represent their power, aura, charm and are in a way an extension of their personas.

Let’s have a look at the cars collection of India’s popular politicians. 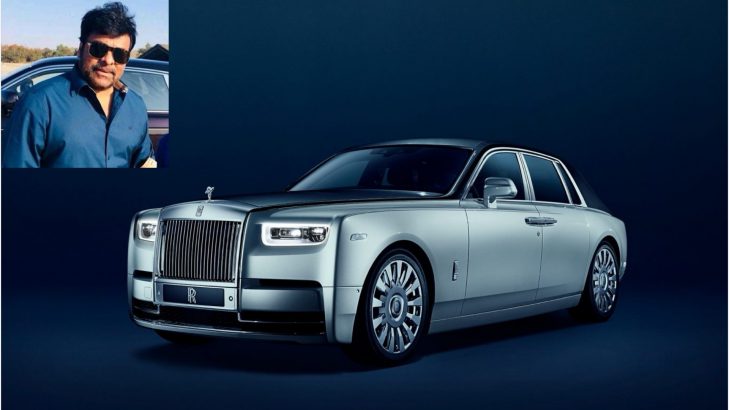 Chiranjeevi, the Southern superstar who ventured into politics with ‘Praja Rajyam’ and later merged it with the Congress, is a proud owner of a Rolls Royce Phantom, the most expensive car which you can get your hands on in India. 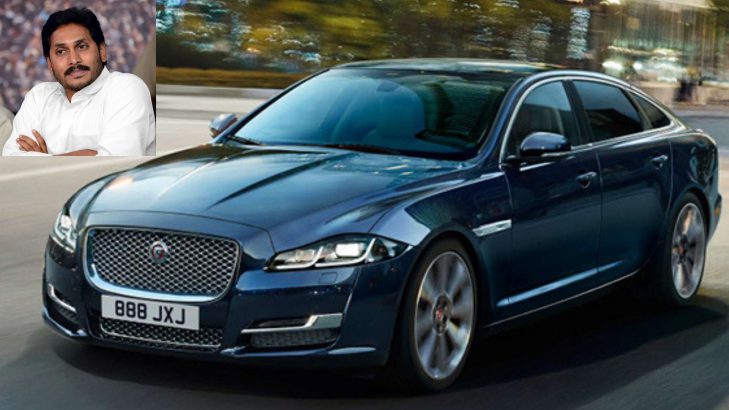 Jagan Mohan Reddy is the president of YSR Congress Party and son of the ex-chief minister of Andhra Pradesh — Y. S. Rajasekhara Reddy. He possesses a Jaguar XJ L which generally comes in two variants — the 3.0-litre diesel and the 5.0-litre petrol. 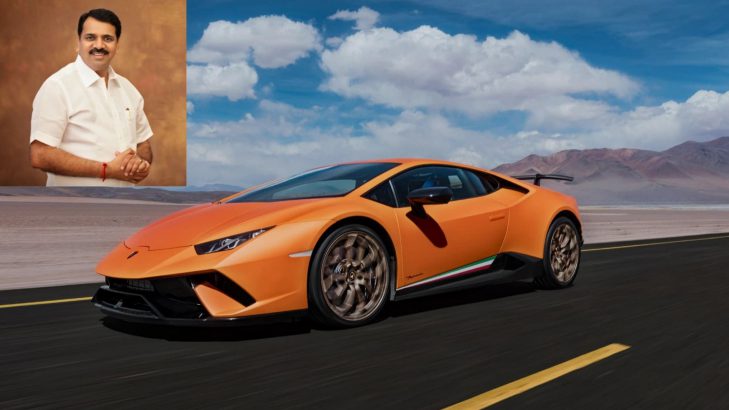 Narendra Mehta is a businessman turned politician of BJP party. He gifted his wife, Suman Mehta a Lamborghini Huracan. To meet the Saffron colours of BJP party, this car was painted in a custom shade of Arancio Borealis. Unfortunately, his wife could not control this monster’s acceleration and crashed it. 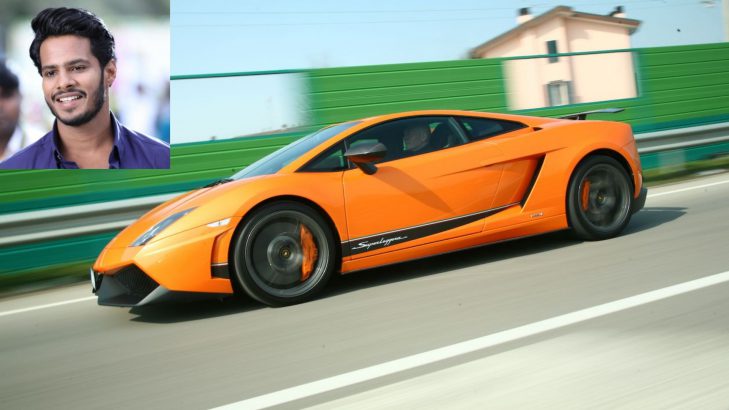 Nikhil Kumaraswamy, a well-known politician from Karnataka and the grandson of H.D. Deve Gowda, the former prime minister of India. His father H.D. Kumaraswamy, was a former chief minister of Karnataka. He owns a Lamborghini Gallardo. 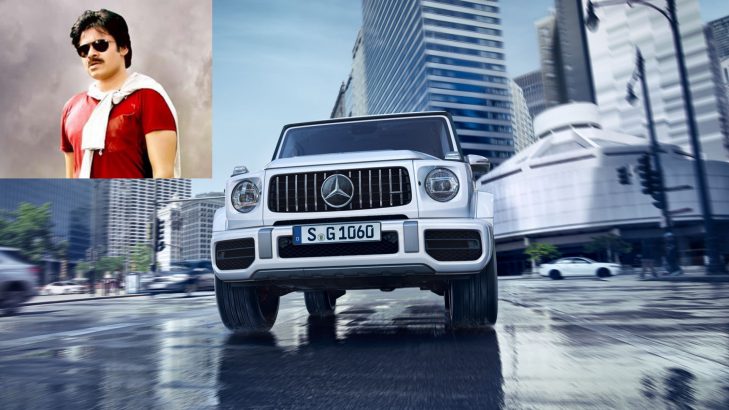 Chiranjeevi’s younger brother Pawan Kalyan, an actor and the founder of Jana Sena owns a Mercedes G55 AMG. The Mercedes G55 AMG comes with a V8 engine with a capacity of 4 litres. 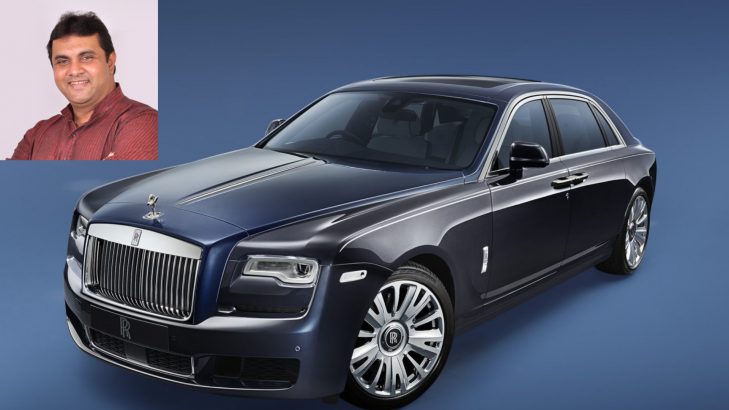 Pramod Madhwaraj is an MLA from Udupi in Karnataka. He rides a Rolls Royce Ghost, one of the most luxurious cars in India. Reports suggest that Mr. Madhwaraj spent Rs. 5.8 crore to purchase this car. 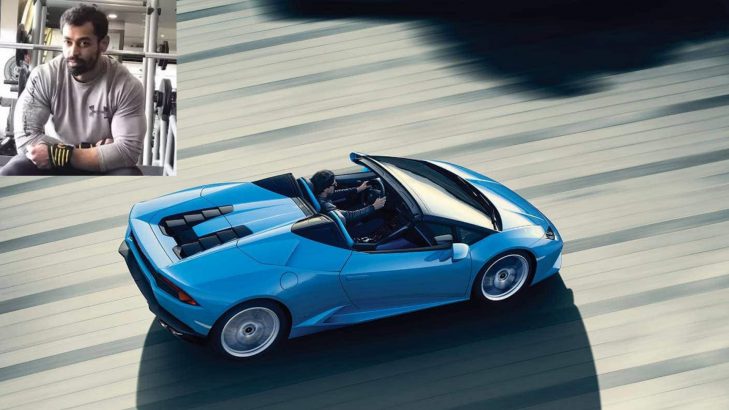 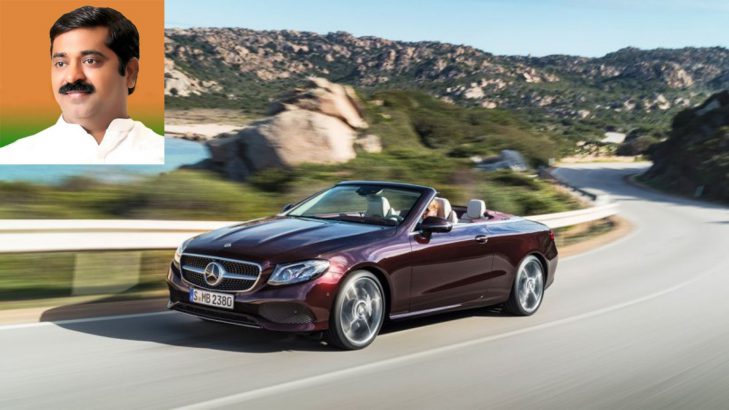 The list would be incomplete without Ram Kadam, a BJP MLA. Unlike most of the names on this list, Mr. Kadam has a garage full of mechanical beasts – Mercedes E350 Cabriolet, Rolls Royce Ghost, Bentley Arnage, and Jaguar XJL. 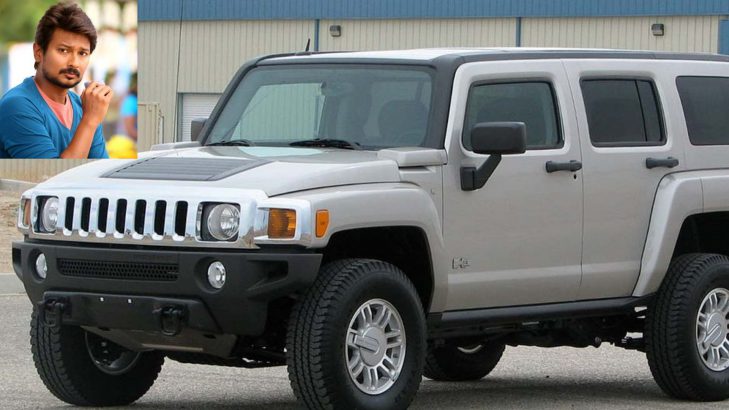 Udhayanidhi Stalin is a popular movie star and a successful producer. Being the son of Stalin and grandson of Karunanidhi, the DMK supremo, he has politics in his veins. He owns a Hummer H3.

Now, that you know the rides of your fellow leaders, please feel free to imitate them. The only catch is that you should have the purse to purchase your dream car.

Which High-End Luxury Cars Do Top Bollywood Actresses Own?
wpDiscuz