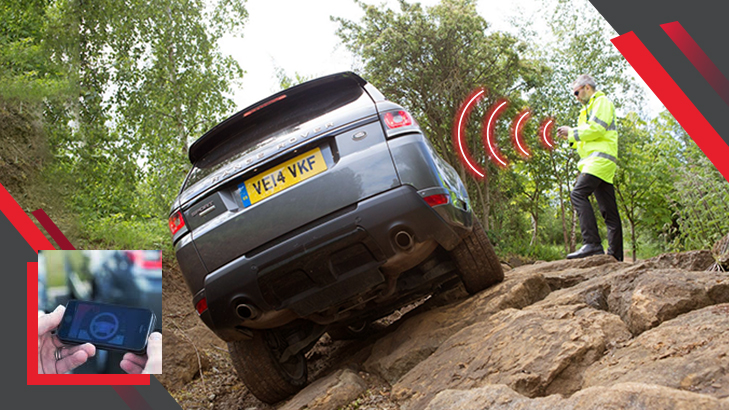 With its latest remote control technology, luxury car maker Land Rover is bound to create a new benchmark for its competitors. It plans to launch a new defender armed with state-of-the-art technology.

If you are a thrill-seeking off-roader, the remote control technology by Land Rover would grow your happiness manifolds. Land Rover has always been one of the best when it comes to off-road vehicles. It has always been a pioneer in terms of off-roading technology. Akin to the pattern of its thinktank, which is outside the box, it plans to empower you with the technology to control your vehicle remotely, i.e, from outside of your boxy car.

The remote control technology by Land Rover would ease the process of extricating your favourite land cruiser from messy situations. The remote control would allow you to drive it at a low speed (up to 4 kilometres per hour). The idea is behind the innovation is clear – your life is more valuable, so you first save yourself by moving out of your vehicle. Secure yourself and then try the manoeuvres to rescue your vehicle from the boggy hole.

The other major advantage would be that a better view of the situation, and moreover, you would not feel the usual tension or pressure and would be able to make optimum decisions.

How does it work?

Unlike merely a parking feature, which is already on offer by some of the competitors the upcoming Defender would let you allow steering, braking, and throttle. When this feature finally rolls out, you would most probably be able to control the Defender by your smartphone itself or a key fob. It, however, like its competitors would have to go through a lot of red tapes and inspections to finally let you be able to show it off to your peers.

Defender’s 3D Scout system projects a virtual image of the vehicle, path and the surroundings on the screen which generally serves the purpose of info-entertainment. The automotive giant is also considering to let car owners live-stream the footage of their journey and upload it to the cloud itself via Defender’s online pack and EVA 2.0 electrical architecture.

Most probably, one will be able to get his/her hands on this latest Defender by late 2020. According to the sources in Land Rover, it is then that they would like to launch this vehicle in India. 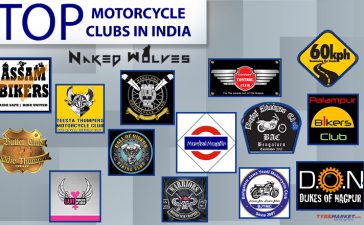 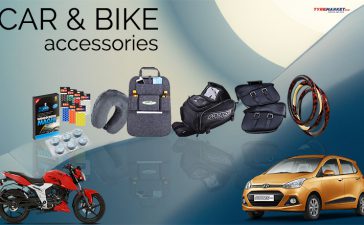 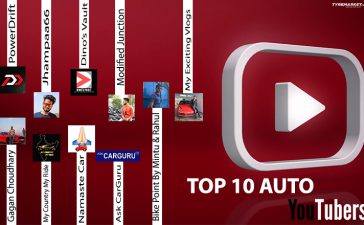