Rolls Royce is one such name that people associate with power and luxury. It is undoubtedly the most famous car brand and there are not one but several Indians, including Bollywood celebrities who own one. We have given below a list of 4 quintessential celebrities who own the pricey RR.

What would be a better way than to start off with this list with Amitabh Bachchan? The Shahanshah of Bollywood is a proud Rolls-Royce owner. He owns a Phantom luxury saloon and has been spotted many times with this stunning beauty. It is a top of the line flagship offering from Rolls Royce, with a 6.8-litre engine offering 453 bhp power.

Sanjay Dutt, with an enviable car collection, gifted his wife Manyata with a Rolls-Royce Ghost model priced at INR 3 crores. This premium luxury saloon from Rolls Royce Motors has the “Ghost” badge on it. This nameplate is in honour of Silver Ghost that was first introduced in 1906. The car’s model is a compact version of RR Phantom and is powered by a 6.6-litre twin turbo petrol engine offering 560 bhp power at 5,250 rpm and 780 Nm torque at 1,500 rpm. Though it is the cheapest Rolls Royce model available in the market but a gift definitely can’t be valued on the basis of its price, right?

A well-known name in Bollywood and Hollywood, Priyanka Chopra Jonas has bought a Rolls Royce Ghost for herself. The car priced at INR 5.5 crores was further customised with a 360-degree camera, massage function seating, a bespoke clock, touchscreen infotainment panel and a panoramic sunroof. It is powered by a 6.6-Litre twin-turbo V12 engine offering 563 bhp power and mated to an 8-speed automatic gearbox. The beauty of the car lies in its speed as it can go from 0 to 200 kmph in 4.6 seconds. It will not come as a surprise but Priyanka Chopra is the first lady in Bollywood to own a Rolls Royce car.

Hrithik Roshan in an avid car collector and is not behind in owning a fleet of luxurious cars. So, on the occasion of his 42nd birthday, the heartthrob gifted himself a Rolls Royce Ghost Series II priced at INR 7 crores. An ultra luxurious car, Rolls Royce Ghost Series II is powered by a 6.2-litre twin turbo eV12 petrol engine offering 563 bhp power and 780 Nm torque. The beauty goes from 0 to 100 kmph in just 4.9 seconds while its top speed stands at 250 kmph. Rolls Royce is a premium brand and the company has worked hard to maintain its image along with the luxury their product brings with itself. In the past, the company has known to refuse to sell its cars to people who it thought was not worthy to fit its image. One such prominent Indian name Rolls Royce refused to sell their car to was, Mallika Sherawat. 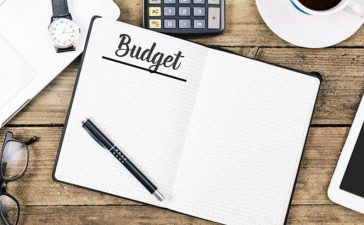 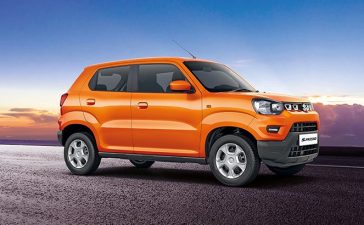 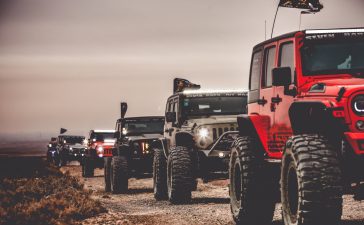 India is now one of the largest markets for automobiles in the world. Indian citizens have shunned the habit of... 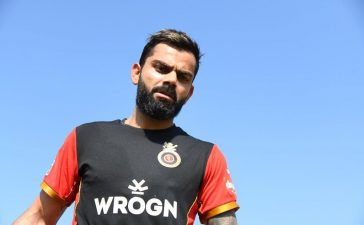 A brand ambassador is generally a famous face whom the viewers can relate with. Indian cricket star Virat Kohli being...