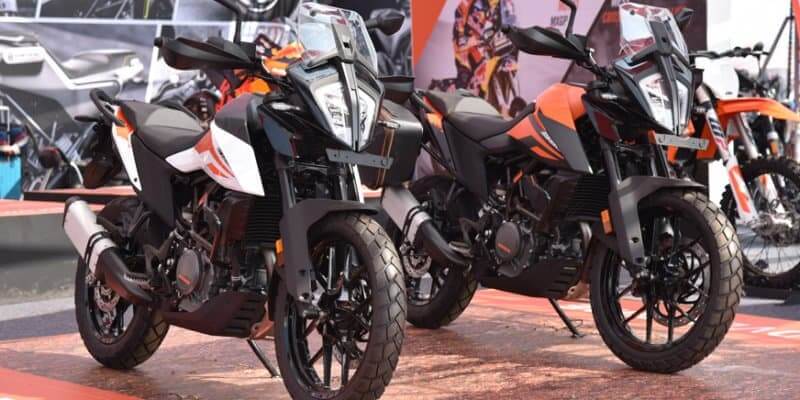 The Adventure enthusiast in every biker to push the limits of the mind, body and bikes while exploring the wild side has a new wing-man in orange. Without further delay, KTM India put an end to the anticipation of its fans by unveiling KTM Duke Adventure 390 on the 6th of December 2019 during IBW 2019, Goa.

These new Orange ADVs are capable of conquering the paths with no roads and effortlessly gliding through the endless tarmac of highways. Built from fibre to tread with adventure sport in its DNA developed with the help of R&D information gathered from Dakar rally success over the past two decades, lightweight and high performance is their motto. 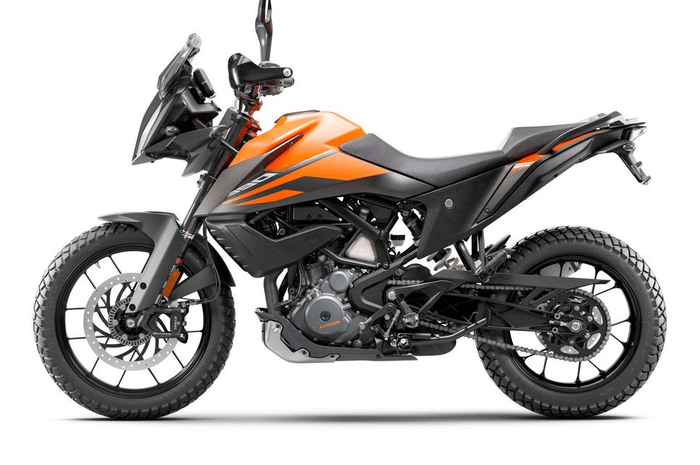 The new KTM Adventure carries out the same engine specifications as its Cousin Brothers the Duke 390 and the RC 390 with 43hp of power and 37Nm of torque, the 43mm of upside-down WP Apex suspension in the front and a high-quality gas assisted WP APEX at rear makes the ride very comfortable even in handling the vehicle on other terrains. This engine is mated with a 6-speed gearbox coupled with a slipper clutch function and also other features like traction control, ride by wire EFI on the motorcycle.

The KTM 390 Adventure carries out the similar engine specifications of its Cousin Brothers the Duke 390 and the RC 390 which produce maximum power of 43bhp at 9000 rpm along with the 37 Nm of torque at 7000 rpm, the 43mm upside-down WP Apex suspension in the front helps the rider to get more traction control on all terrains and the high-quality gas assisted WP APEX at rear ensures a comfortable experience for both rider and pillion on their adventure Touring, also the engine is mated with a six-speed gearbox coupled and a slipper clutch function along with other features like traction control, ride by assisting wire EFI on the motorcycle. 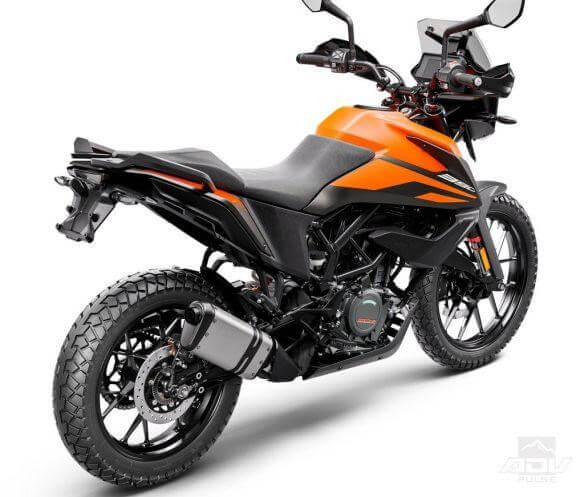 However, we have to take into consideration that Indian spec of Adventure 390 will be different from the International counterparts, where the Indian adventure 390 misses out front adjustable suspension and gets the affordable Metzeler Tourance Next tyres instead of the continental TKC Tyres that measures 19 inches in the front and 17 inches at the rear to help for dual purpose. ABS on the adventure 390 comes as a standard feature with large fuel tank and the exhaust mounted on the side to have more ground clearance when it comes to off-road riding.

This KTM Adventure series being true to its name is built for Adventure travel, it borrows the overall design from the 1190 adventure bike and is equipped with a 5 inch TFT display that also connects to the KTM’s my ride app via Bluetooth to access phone functions and audio player. 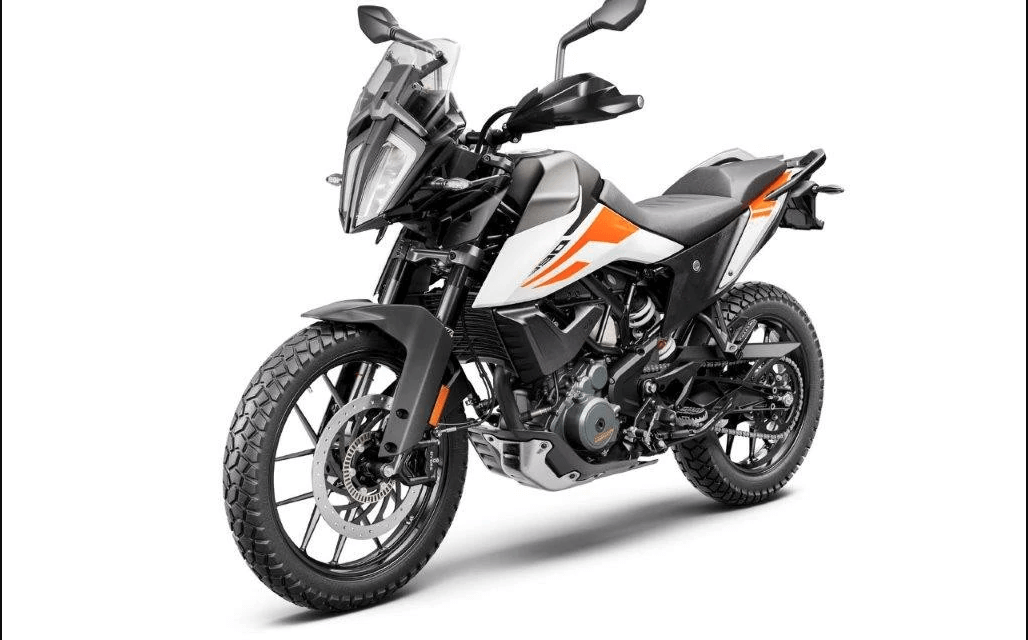 the authorNatesh KN
My need for speed began at a very early age and I realised this as soon as I got my first bicycle at the age of 8. When all the other kids would brake downhill I would pedal harder just to go faster and enjoy the thrill. Adding to my interest for speed, I grew engrossed in the working mechanics of two wheelers thanks to my father as he is a hydraulic mechanic and would take me along with him on his repair sessions. Eventually I became familiar with the tools and basic technical concepts of two wheelers. Super sport and sport tourers are more of my liking and the sparks to these flames were ignited the first time I experienced the maddening power of a Yamaha YZF R1. I was just 14 years old at the time and got to ride as a pillion with an older acquaintance. This one short ride influenced my every decision in terms of the bikes I want to own. As of today I’m 26 years old and a proud owner of a Yamaha Fz15 version 2.0 and a Kawasaki Ninja 650 2014 model having clocked a decent 30k Kms only while touring, waiting to clock 1000s more as riding makes me feel whole again after enduring the dismal routines of life.
All posts byNatesh KN 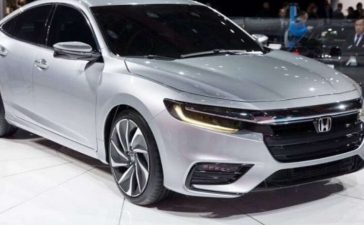 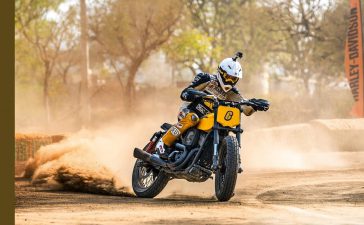 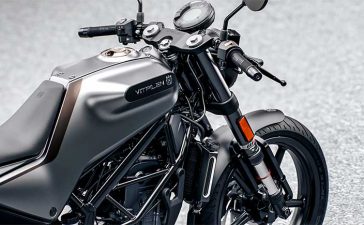